Home Zip Code Anju Blaxx To Release His First Song With His Vocals On Friday! 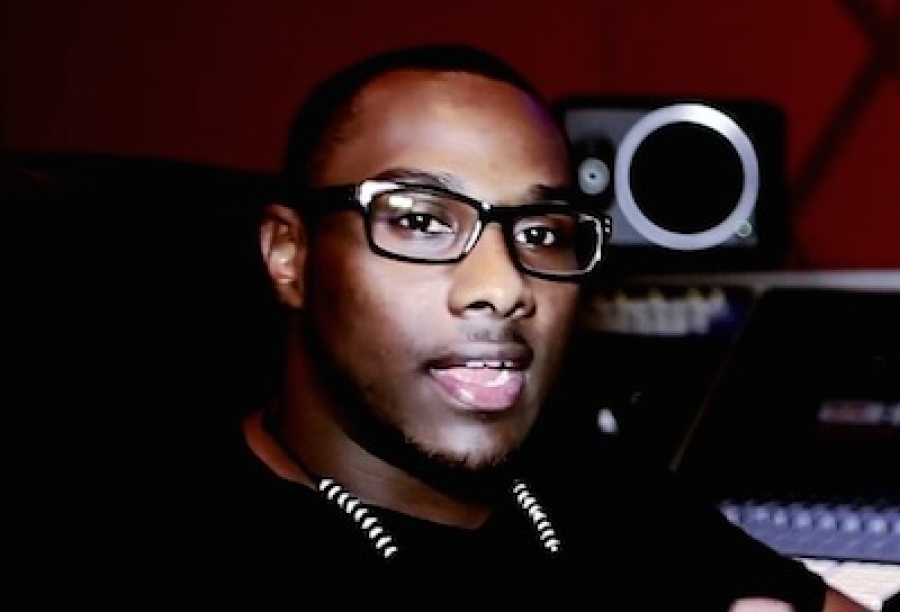 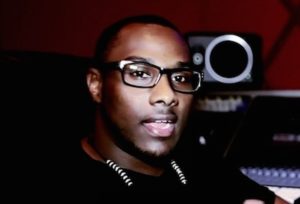 Jamaican producer Anju Blaxx sets to release his first track as an artist.

In an interview with the zee, Anju said he is now at the stage of his journey in music where he wants to become an artist so that he can further express himself through his art. He also mentioned the vision he has for his music.

Anju said he named the track ‘Morphosis’ because he is currently undergoing changes in his life but he did not want to reveal those changes. The track will feature Jamaican artist Bugle and Anju explains why he chose to collaborate with him.

‘Morphosis’ is scheduled to be released on June 7.