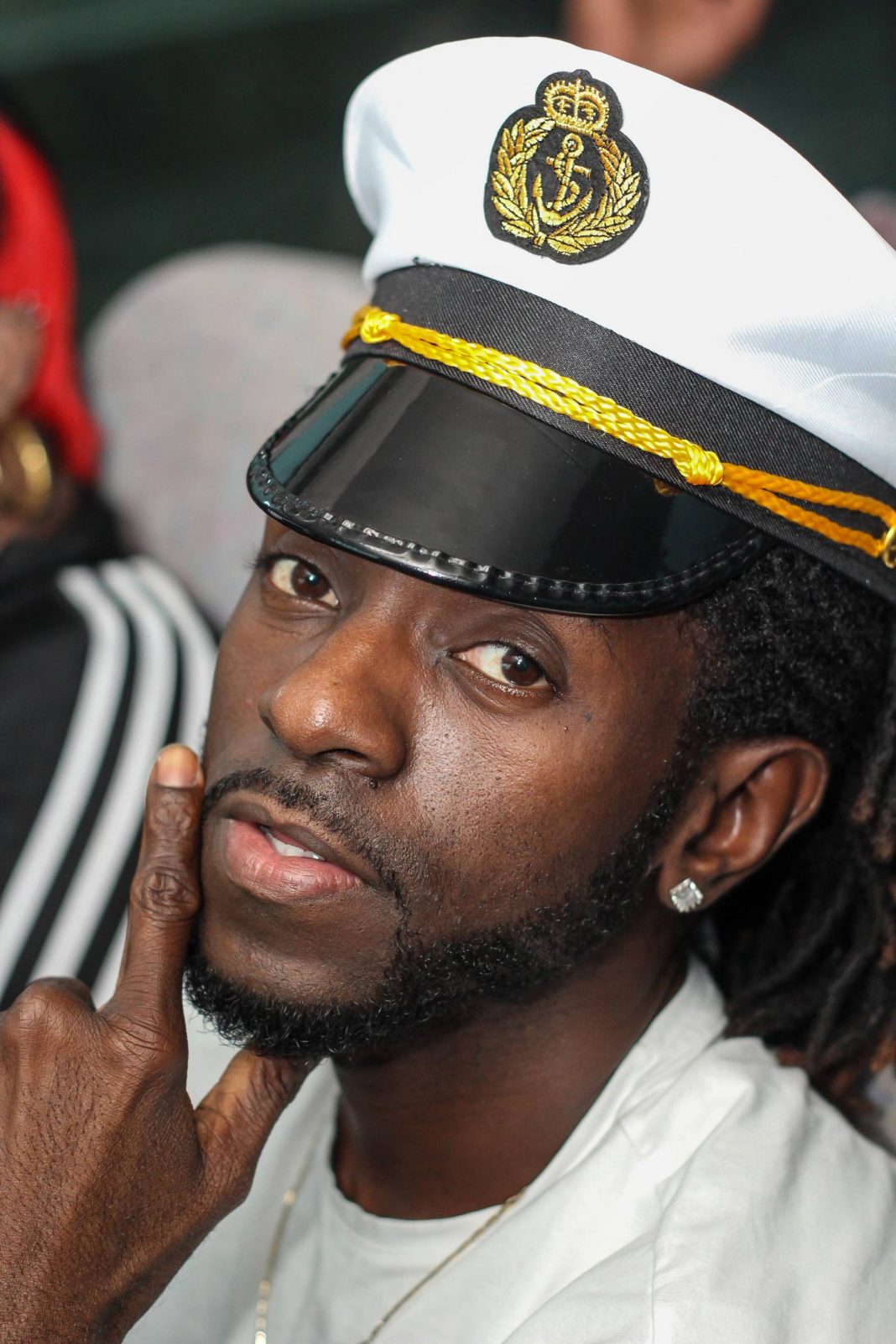 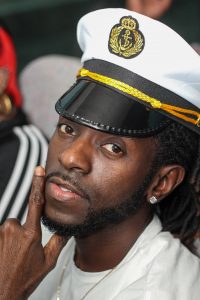 In an interview with the Zee, G-Whizz said even though the unnamed tour is not yet finalized, he is already focusing his aim on putting on a memorable performance and to continue to build his fan base with this European tour.

In the meantime, G-Whizz ventures into business and introduces his new online merch store. The artist says his store will cater to women and men and will feature quotes from some of his popular songs.

G-Whizz is popular for his singles ‘Life’, ‘Can’t love you good like me featuring D’ Angel’, ‘Whether night or day’ and more.