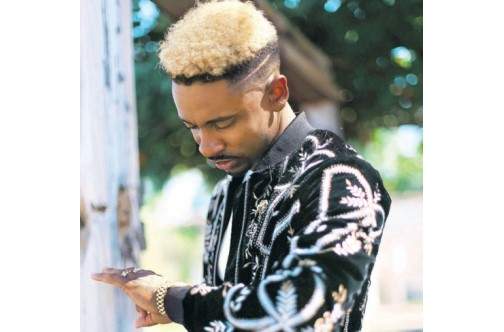 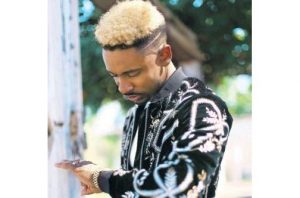 Having charted in pole position on the reggae billboard charts upon release, Reggae Singer Christopher Martin is pleased with the support his latest album, AND THEN, has been receiving.

AND THEN is the entertainer’s sophomore effort, released May 3 Via VP records.

Meantime, in support of the album, Chris did an international press run, which sees him tackling controversial topics on love and relationships.

He says the feedback has been overwhelming, citing the importance of highlighting the Jamaican culture.