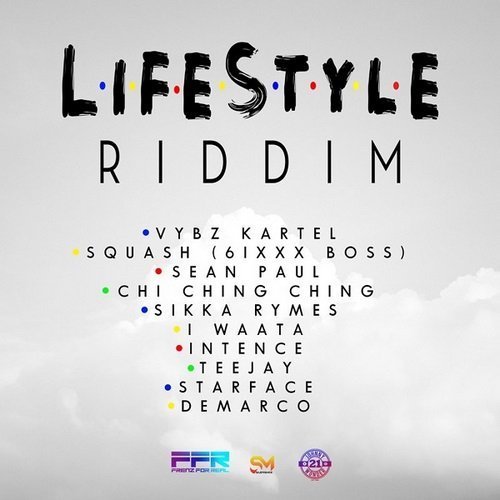 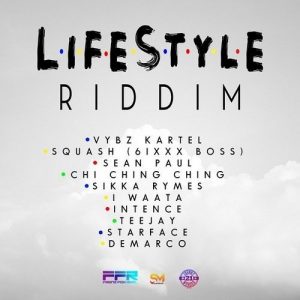 Producer Red Boom of Friends For Real, notes the distinct sound of his latest production, the ‘Lifestyle Rhythm”, which has been contributing to the project’s success.

Lifestyle Rhythm, since it’s official release recently, has been gaining significant traction both in the dancehall and on radio.

10 artistes are officially featured on the project, however, a number of other acts have expressed an interest, due to its growing support.

And with the Lifestyle Rhythm aiming for a summer takeover, the producer says the project’s impact is what he’s been hoping for.