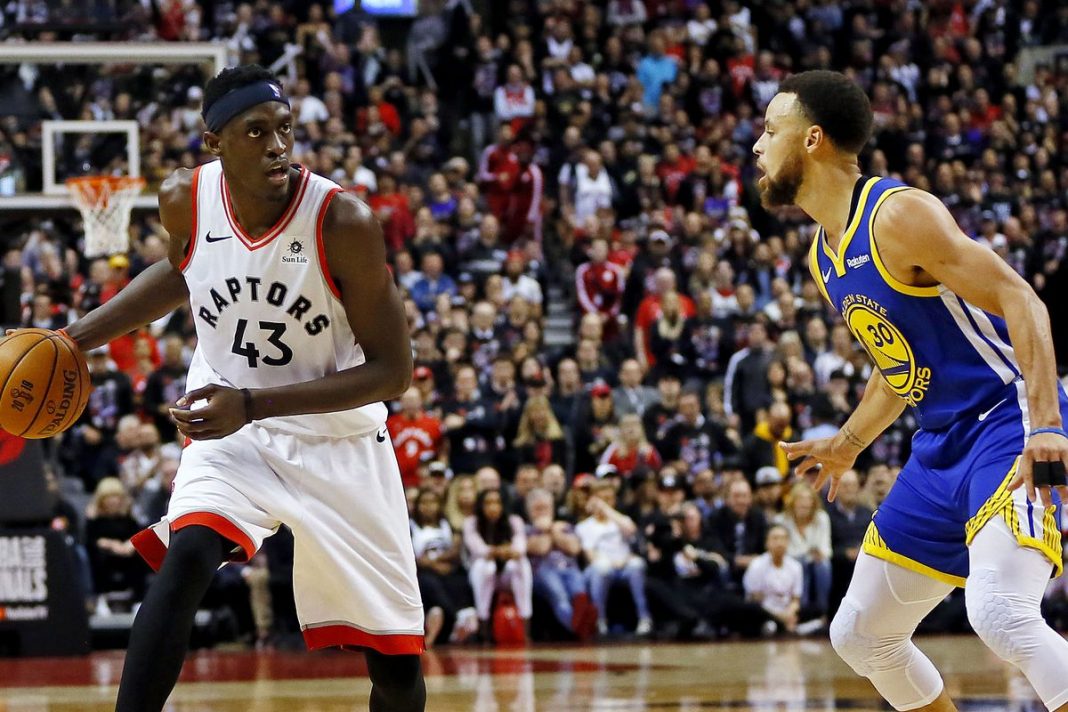 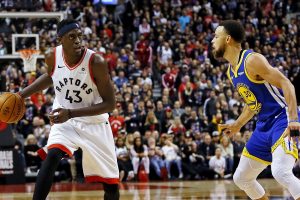 The Golden State Warriors beat the Toronto Raptors 109-104 to level the best-of-seven NBA Finals series at 1-1 on Sunday, June 2.

The reigning champions trailed by five at half-time but reeled off 18 unanswered points at the beginning of the third quarter to take the lead.

Toronto got back within two points in the fourth, but with seven seconds remaining in the game, Andre Iguodala scored a three-pointer to seal the win.

Thursday’s Game three is in Oakland after the opening two were in Toronto.

Klay Thompson top-scored for the Warriors with 25 points, but went off with a hamstring injury in the fourth quarter to add to his team’s injury worries, with Kevin Durant missing a seventh consecutive game.