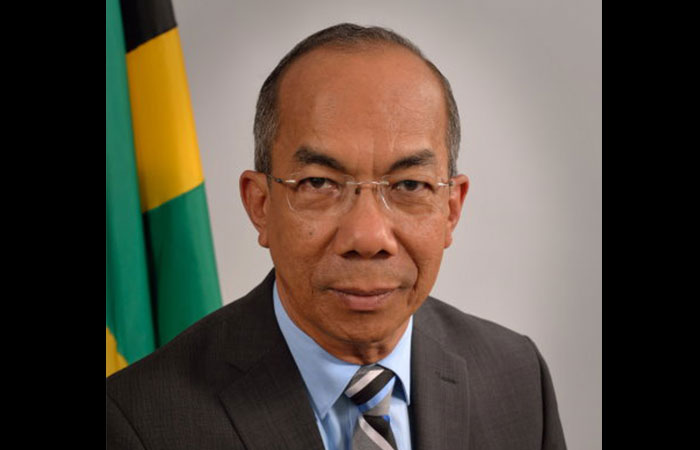 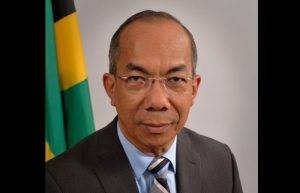 Security minister Dr. Horace Chang is livid over reports that a police sergeant, who was shot and seriously injured during last week Sunday’s intense firefight with heavily armed robbers in May Pen, Clarendon, had to undergo a near hour-long wait for a diagnostic test at May Pen Hospital.

While speaking at the Jamaica Police Federation’s 76th Annual Joint Central Conference in Ocho Rios, St Ann, recently, Dr. Chang noted that before the injured cop was eventually attended to, a May Pen businessman sought to provide financial assistance to cover the cost of the diagnostic test.

He argued that if the businessman had provided the financial assistance for the policeman who, in turn, upon his recovery did any favours for the businessman, this would strengthen the narrative that police are corrupt.

He expressed that the incident drives home the need for a clearly defined policy that, especially on-duty members of the Jamaica Constabulary Force are all treated “expeditiously and without question” upon their arrival at medical facilities.