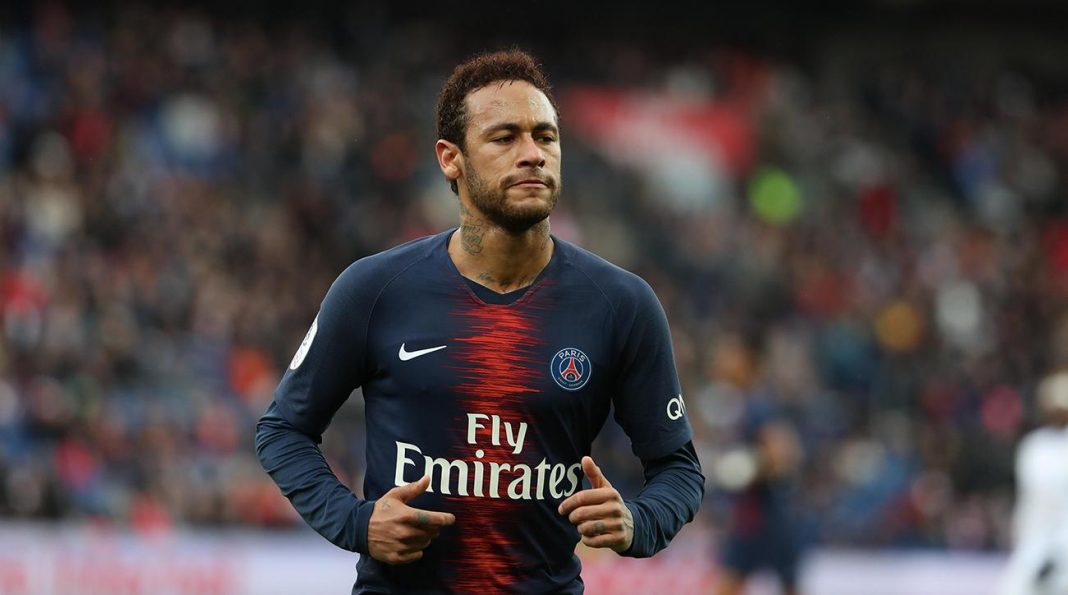 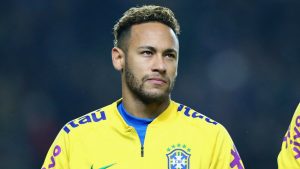 Brazilian football star Neymar has denied an accusation that he raped a woman in Paris.

According to a police report filed in São Paulo, the woman alleges that the attack took place in a hotel in the French capital, where Neymar plays for Paris St-Germain (PSG).

Neymar sought to prove his innocence by posting what he says is an exchange of Whatsapp messages between the pair.

According to police documents, the woman – who has not been named – got to know Neymar on Instagram and he suggested they meet in Paris.

He provided her with an air ticket from Brazil to France and a reservation at a luxury hotel in Paris.

The woman alleges that when Neymar came to the hotel on 15 May, he was “apparently drunk”.

The police document states that after conversation and embraces, “at some point, Neymar became aggressive, and through violence, engaged in sexual intercourse against the will of the victim”.

Neymar is now in Brazil training with the national team for the Copa América.