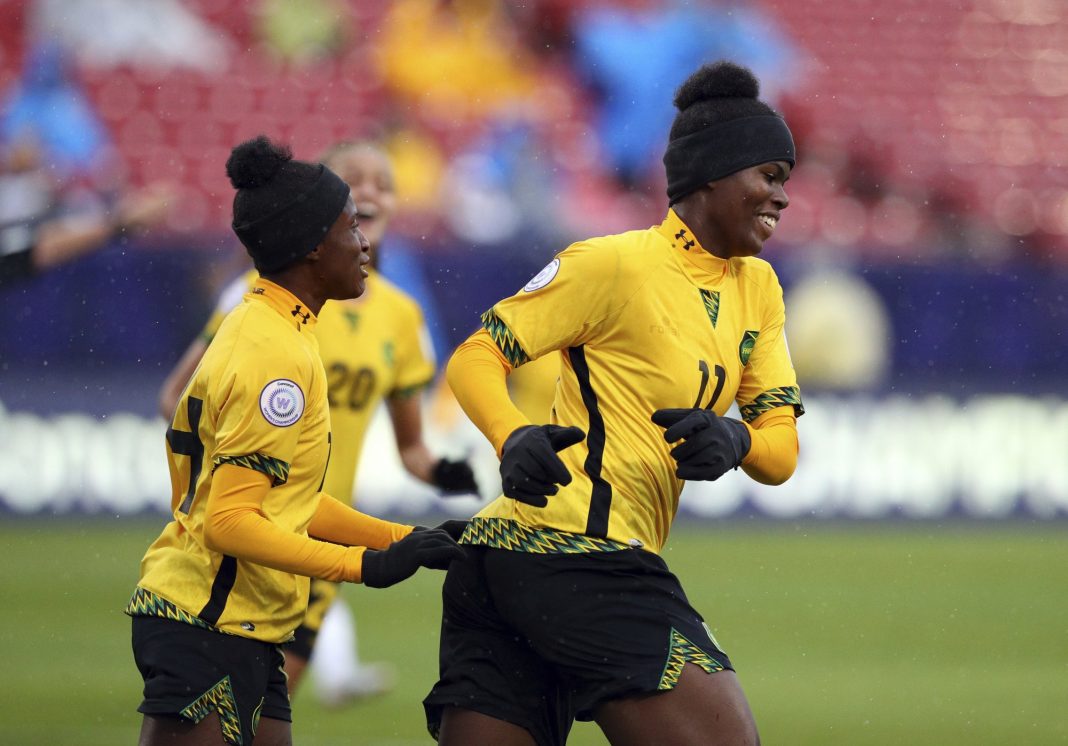 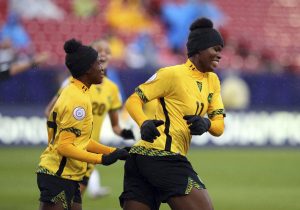 The Reggae Girlz has been added to the popular FIFA 19 video game.

The Reggae Girlz were added on Wednesday by developers Electronic Arts (EA) Sports to facilitate its Women’s World Cup tournament section of the game, along with other participating nations in the real life tournament to make up the full complement of 24 for gamers.

According to director of marketing and business development at the Jamaica Football Federation, Sophia Harris-Lau, this will go a far way in raising the profile of not only that team, but also their male counterparts.

Harris-Lau said the JFF had been in negotiation with EA Sports since 2018, to make it possible.