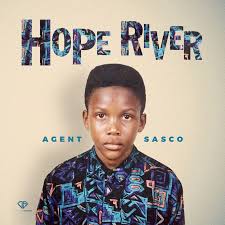 Agent Sasco is taking his signature blend of reggae and dancehall worldwide in support of his latest album Hope River.

The deejay is scheduled to make a number of stops in Europe, including three shows with Grammy-winning reggae artiste Damian “Jr. Gong” Marley in England.

Sasco is slated to perform at Summerjam in Germany, Reggae Geel in Belgium, Sunsplash in the Netherlands, Bergamo Sunfest in Italy, Ostroda Reggae Festival in Poland, Hill Vibes Reggae Festival in Austria and Enter The Dancehall in Switzerland.

The tour runs until August but Agent Sasco will return to Jamaica to perform at at the island’s premier festival Reggae Sumfest in Montego Bay on July 19.