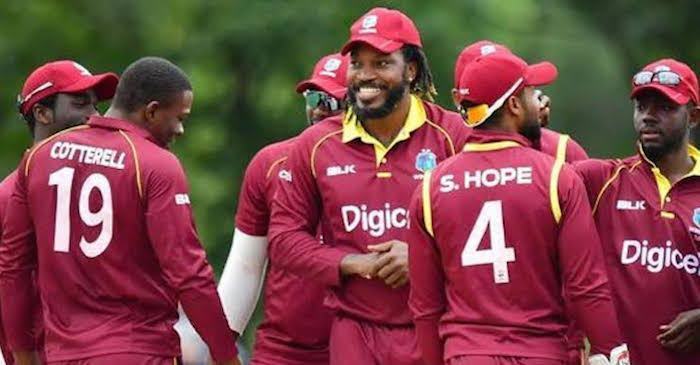 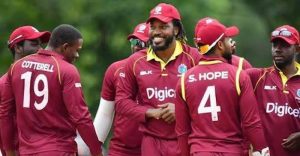 Two times winners the West Indies will open their campaign in the ICC Cricket World Cup tomorrow against Pakistan.

The Windies may be tempted to enter the game with the same 11 that secured a 91-run warm up win over New Zealand earlier this week.

Shannon Gabriel who had an issue with his knee and took no parts in the game, could be sidelined again.

This would be the fourth time in six world cups that Pakistan will begin their campaign against the West Indies.