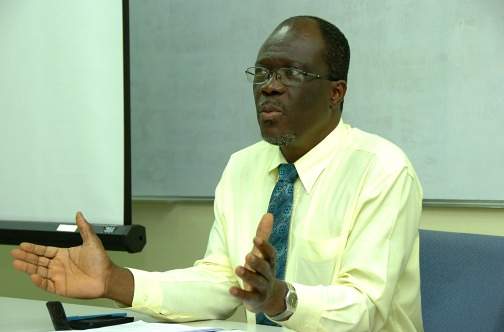 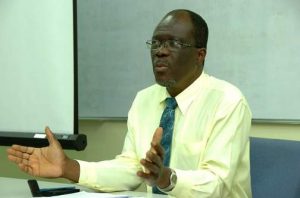 Just hours after the country lost one of its nation builders, news of another death came, this time taking the media fraternity by surprise.

Its reported that Henry had just completed a live television interview about former Prime Minister Edward Seaga, when he collapsed at the studio and was rushed to hospital where he was pronounced dead.

In a twitter post, Prime Minister Andrew Holness hailed Henry for his significant contribution to education and for being a strong advocate for transparency and good governance.