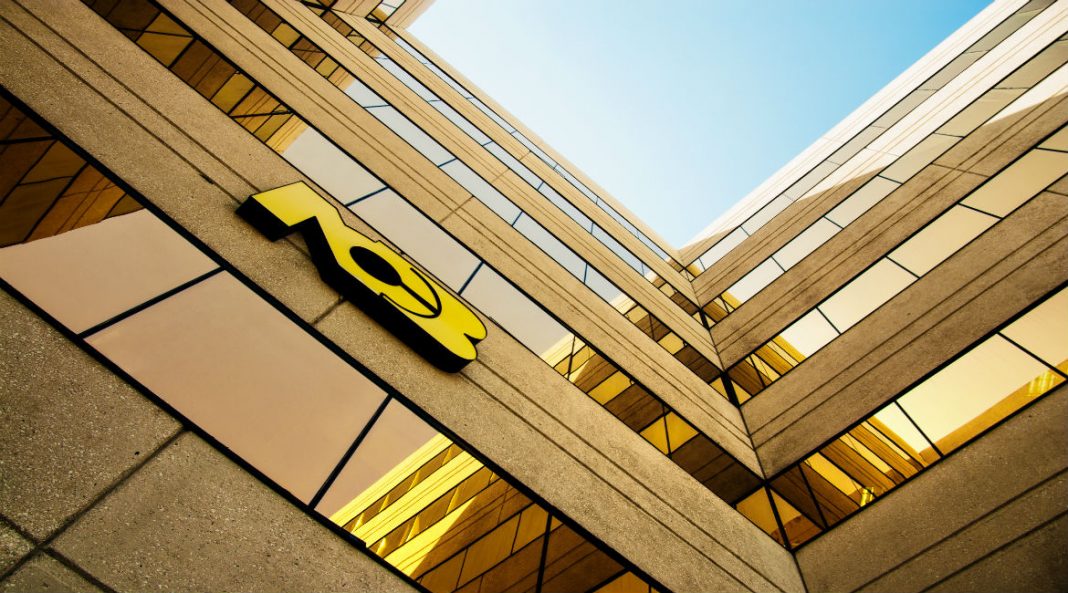 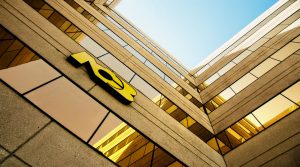 The National Commercial Bank NCB has pledged to rectify as soon as possible, challenges with its system that has resulted in several problems to include the non payment of salaries.

In a statement last evening (Fri) NCB said customers were still experiencing delays uploading payroll files and as a result, some salaried workers did not see payments reflected yesterday (Fri).

NCB’s CEO Patrick Hylton said despite teams working around the clock to manually upload and process payroll files as a result of the unavailability of the upgraded platform, some customers have yet to receive their salaries.

This is the most significant upgrade the bank has undertaken in recent history.

The bank said the decision to upgrade over the weekend of May 17 was taken, after undertaking multiple rounds of rigorous testing which indicated that core systems would have stabilized prior to payroll date.

Mr. Hylton said unfortunately, the stabilization has not occurred in the expected time frame. He said the bank will work to restore its systems and more importantly customer’s confidence.

NCB acknowledged the potential impact on customers ability to make loan, credit card and utility payments in a timely manner, as such, customers who have been impacted are encouraged to contact NCB.