Home Z- Sports RAPTORS BEAT BUCKS, ARE ONE WIN AWAY FROM FIRST EVER NBA FINALS 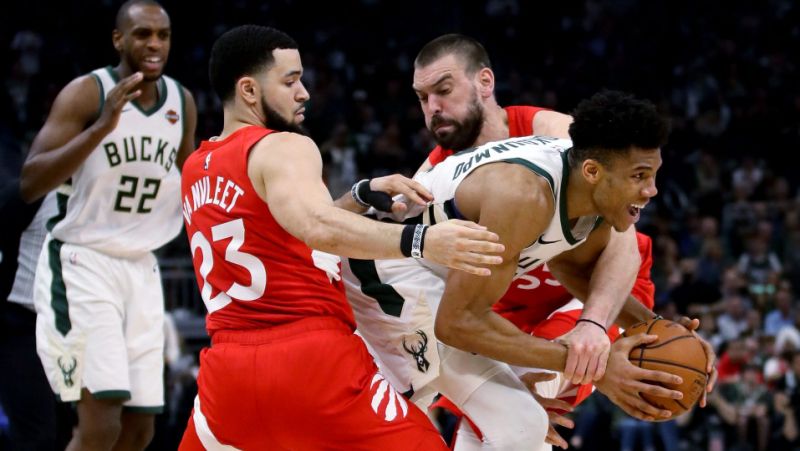 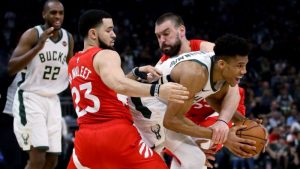 The Toronto Raptors are one game away from reaching the NBA Finals for the first time in their history after a 105-99 win over the Milwaukee Bucks.

The Raptors have now won three games on the trot after losing the first two of the best-of-seven series.

A win at home on Saturday would see Toronto set up a meeting with defending champions Golden State Warriors.

Game seven, if necessary, will be played in Milwaukee on Monday.