Home Z- News THERESA MAY TO RESIGN AS BRITISH PM 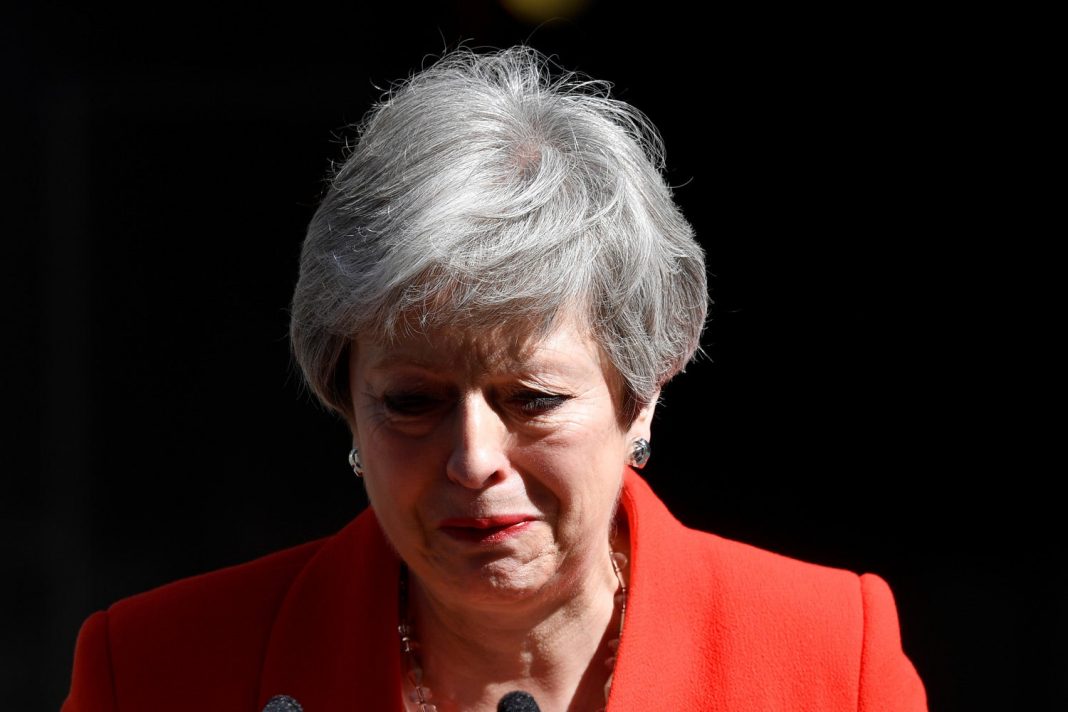 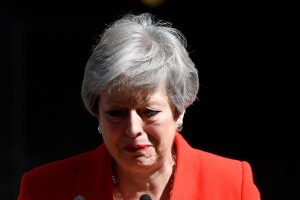 British Prime Minister Theresa May announced her resignation in an emotional address this morning, ending a dramatic three-year tenure of near-constant crisis over Brexit and increasing the likelihood of Britain crashing out of the EU later this year.

The 62-year-old leader said she would step down as head of the Conservative Party on June 7.

She will remain as prime minister in a caretaker role, until a replacement is elected by the party before July 20.