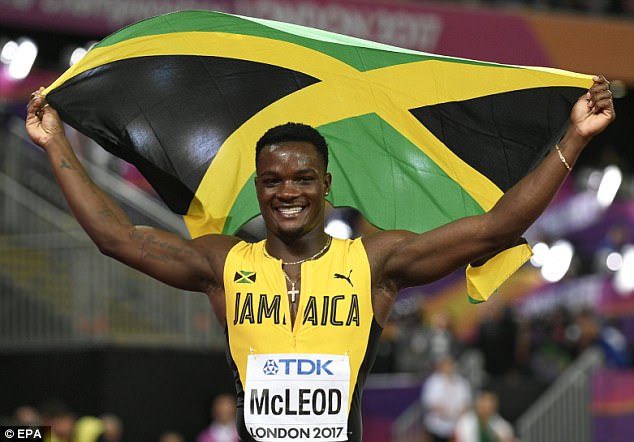 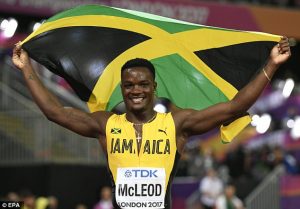 Olympic champion Omar McLeod made it four straight victories in the 110-metre hurdles at the Shanghai Diamond League today.

McLeod couldn’t hold back the tears after finishing in 13.12 seconds, with the 25-year-old Jamaican tweeting earlier that he was “numb” after learning of his aunt’s death 24 hours before the race.

McLeod won at Shanghai in 2016 before going on to take gold at the Rio de Janeiro Olympics.