Home Zip Code What Does Safaree Value More? His Outfit Or The Lives Of Animals? 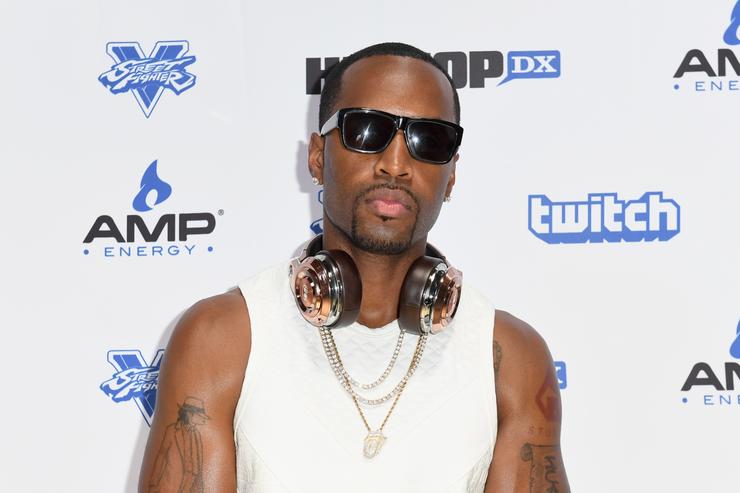 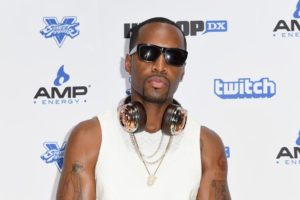 What does ‘Love and Hip Hop’ star Safaree value more? His outfit or the lives of animals?

This question stems from a Twitter post Safaree made on Wednesday to express how he felt about the ban on fur sales in New York, proposed on Wednesday by the New York City Council.

Since Safaree doesn’t want anyone to mess with his ‘drip’ then does that mean he values his outfit over the lives of animals?

Not only did he make a statement on Twitter, Safaree also marched and shouted at the top of his lungs in front of New York’s City Hall on Wednesday before a group of protesters who were proposing a ban on fur sales. During the protest, Safaree had an unpleasant exchange with some of the protestors where he uttered curse words in English and Jamaican Patois.

Corey Johnson, the speaker of the New York City Council, urged his colleagues on Wednesday to ban the sale of fur in the city, he argued that it was the “moral thing to do.” The proposed ban was backed by animal rights advocates.

However, the ban met an unexpected challenge from a diverse set of opponents, including black pastors, Hasidic leaders and fur shop owners and garment manufacturers who raised alarms over the potential loss of jobs in New York.