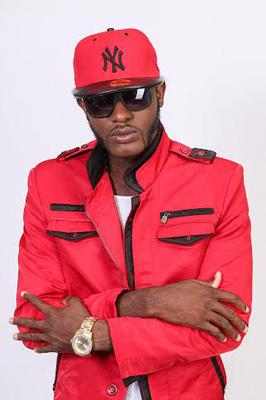 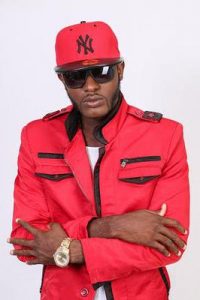 The Zee caught up with Dancehall Artiste Iyara who confirmed his split from the Bounty Killer led-Alliance group.

During the interview, deejay said that the move was partly motivated by his need to have more attention placed on his career.

He also expressed gratitude for what Bounty Killer has done for him.

Iyara also says there’s ”no bad blood” between him and the veteran Bounty Killer, adding that he’s just doing things his “own way”.

He also has a video in the works for his latest single called ‘Clue’ produced by his management team, Time Records.