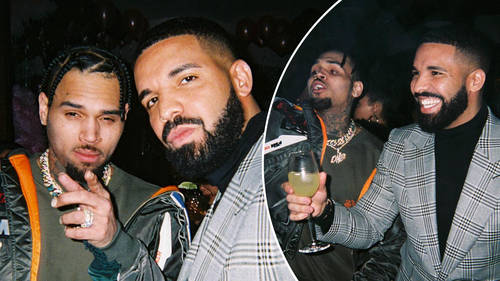 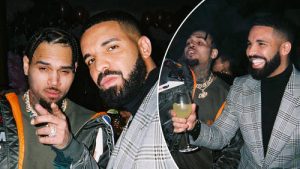 During his 30th birthday party on Sunday night, the singer announced that his ninth album Indigo will arrive on Friday, June 21.

Indigo, the follow-up to 2017’s Heartbreak on a Full Moon, is set to feature 30 tracks including the previously-released singles “Undecided,” “Back to Love,” and the Nicki Minaj and G-Eazy-assisted “Wobble Up,” plus appearances from Justin Bieber, Tory Lanez, Tyga, H.E.R., Joyner Lucas, Gunna, and Juicy J.

Chris has also collaborated with Drake on a track, which he previewed during Sunday’s party.

Breezy has a busy summer ahead.

He is also set to launch a joint tour with Nicki Minaj in the coming months.