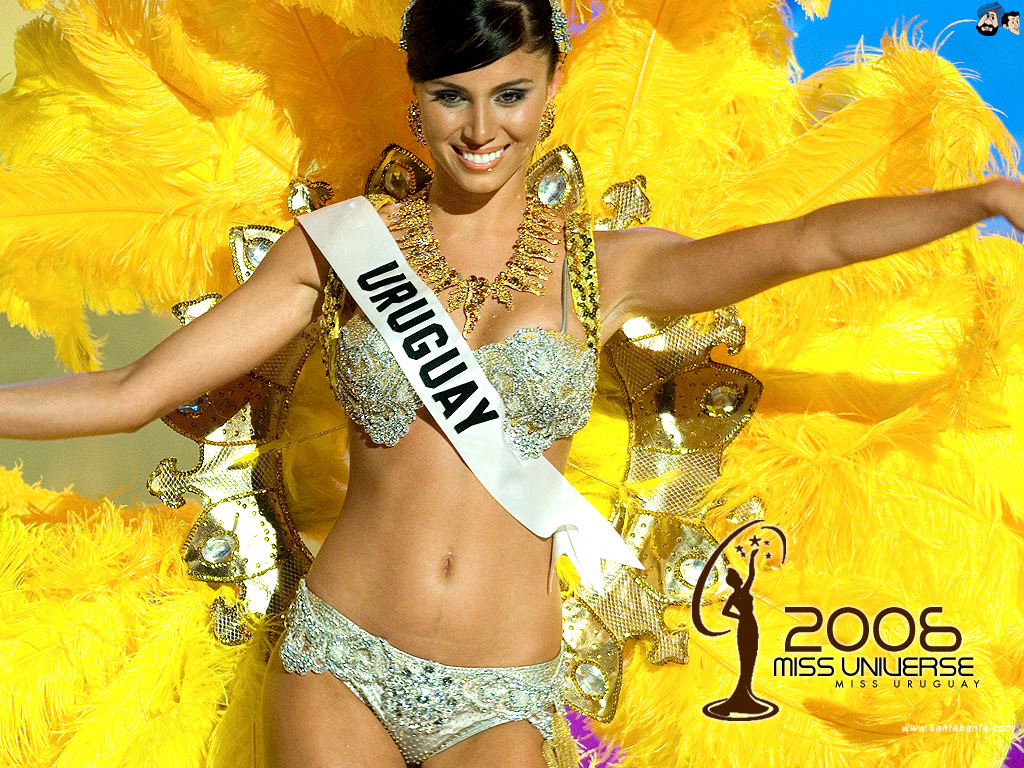 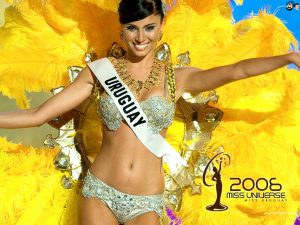 A former Uruguayan beauty queen who represented her country at the Miss Universe and Miss World competitions was found dead Thursday morning in a hotel room in Mexico City.

City officials said police responded to an early-morning emergency call and found a woman hanged in the bathroom at the hotel, which is located in the central neighborhood of the Mexican capital.

The victim was later identified as 31-year-old Fatimih Davila Sosa, who represented Uruguay at the Miss Universe pageant in 2006 and the Miss World pageant in 2008.

We are deeply saddened by the news and passing of Fatimih Davila, Miss Universe Uruguay 2006. Our thoughts and prayers are with her family and friends during this difficult time,” a spokesperson for the Miss Universe pageant told Fox News in a statement.

According to local media, Davila worked as a model in the years following her pageant competitions including a short stint on the Televisa soap opera “The Triumph of Love.” 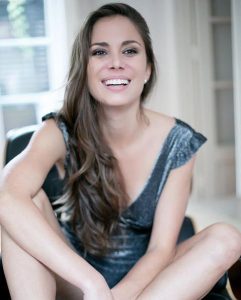 She had last arrived in Mexico City on April 23 for a supposed job opportunity.

“An acquaintance helped her move into the above-mentioned hotel ahead of a job interview,” prosecutors said in a statement.

There was no official ruling on the death. The prosecutor’s office said a homicide investigation was launched to look into the circumstances surrounding the hanging and whether the woman killed herself or was slain.

According to Mexico’s El Universal, investigators are also looking into the possibility that Davila may have been the victim of a prostitution web that promises foreign women work as a model in Mexico, but then become trafficking victims.

The news agency said there have been numerous cases of women kidnapped and forced into prostitution or murdered.