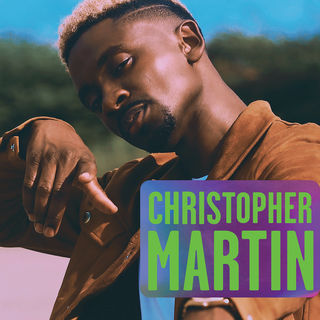 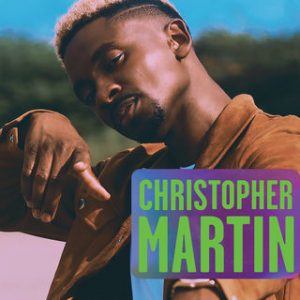 Reggae singer Christopher Martin has released his sophomore album titled “And Then”.

The VP Records produced “And Then” is the follow up to Martin’s debut full length-album, “Big Deal”, which reached the top 5 on the Reggae Billboard Charts in 2017.

To celebrate the album release, a variety of events will be held in Jamaica and the U.S.

Martin will then head to New York, where he will celebrate with an album release party.

Singles off the album include “Bun Fi Bun,”, “Can’t Dweet Again,” “Come Back” and most recently “Life.”

The album also features a standout cover of Mr. Big’s 1991 definitive track, “To Be With You.”