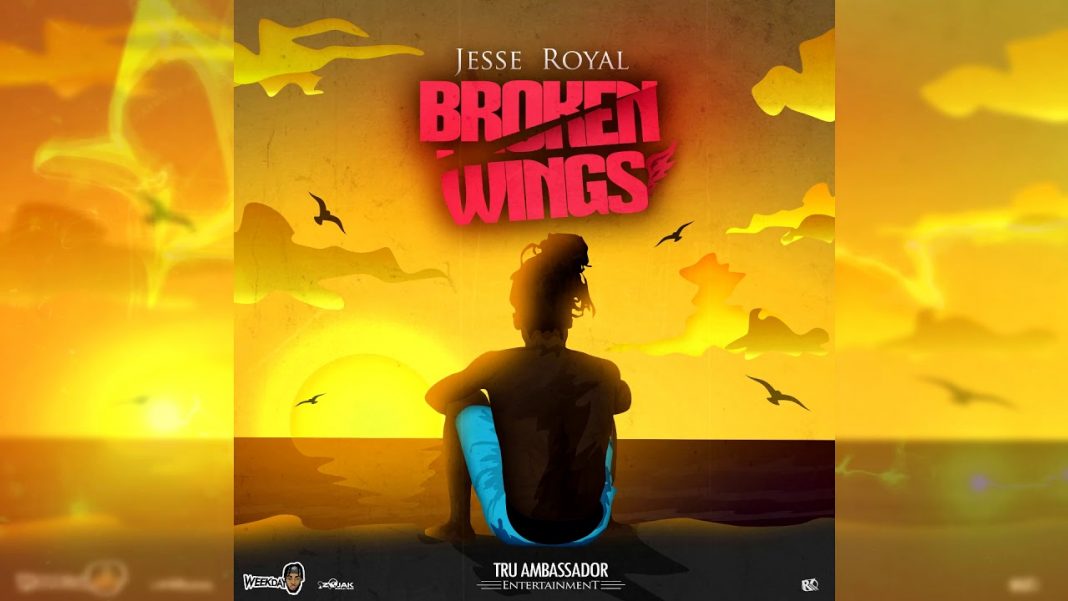 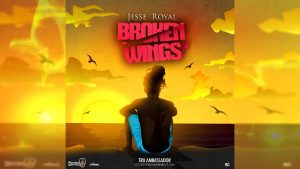 One of the new faces of Reggae music, Jesse Royal, has been championing the genre both locally and overseas with new blends of sounds infused into traditional reggae patterns.

Jesse recently teamed up with producer Weekday, a member of the Tru Ambassador Entertainment team, for his latest single ‘Broken Wings’.

The ZEE caught up with Weekday where he explained how the connection with the singer was made.

When asked what it was like working with Jesse, Weekday says..

‘Broken Wings’ is available on all digital platforms.