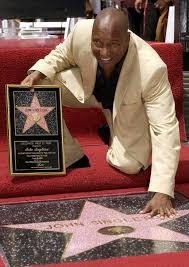 Director John Singleton, who made one of Hollywood’s most memorable debuts with the Oscar-nominated “Boyz N the Hood” and continued over the following decades to probe the lives of black communities in his native Los Angeles and beyond, has died. He was 51.

Singleton’s family said Monday that he died in Los Angeles, surrounded by family and friends, after being taken off life support. Earlier this month, the director suffered a major stroke.

Singleton was in his early 20s, just out of the University of Southern California’s School of Cinematic Arts, when he wrote, directed and produced “Boyz N the Hood.”

Singleton became the first black director to receive an Academy Award nomination, an honor he would say was compensation for the academy’s snubbing Lee and “Do the Right Thing” two years earlier, and was nominated for best screenplay. (“Thelma & Louise” won instead.) At 24, he was also the youngest director nominee in Oscar history.

Singleton’s death Monday followed a turbulent week during which his family members made opposing court filings regarding his health. Singleton had been in intensive care in a Los Angeles hospital since he had a stroke on April 17. 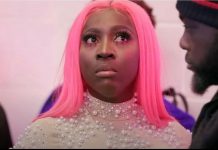 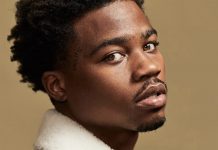 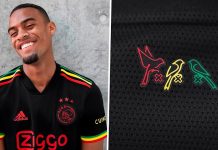 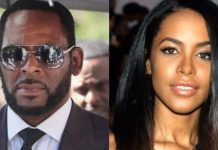