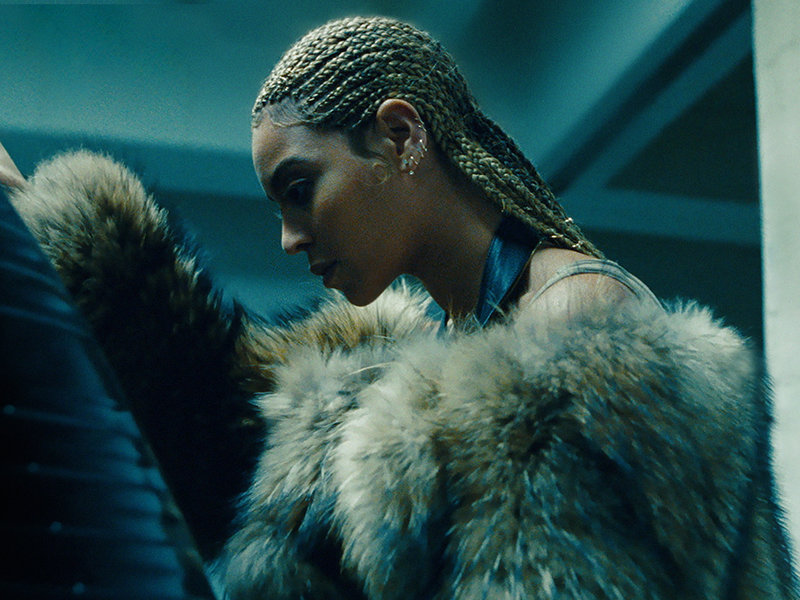 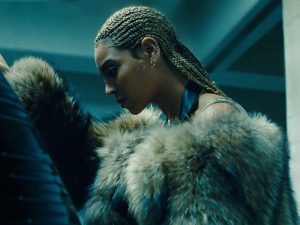 Beyoncé’s album Lemonade has returned to the top 10 on the Billboard 200 chart.

According to Billboard, the wide release of Beyoncé’s 2016 album on streaming services other than Tidal helped the record to jump back onto the Billboard 200 chart, joining her newly-released Homecoming: The Live Album.

Beyoncé has subsequently achieved a pair of concurrent top 10 albums for the first time.

Lemonade currently sits at No. 9 on the chart, while Homecoming: The Live Album jumps to the 4th spot from 7th after its first full chart tracking week of activity, driven by 57,000 equivalent album units being sold.

Billboard noted that Beyoncé has two other records in the top 200, including her self-titled album and I Am… Sasha Fierce.

Lemonade, which previously had reached the No. 1 spot following its April 23, 2016 release, earned 30,000 more equivalent album units in the week ending April 25 after its wide streaming debut on streaming platforms, such as Apple Music and Spotify.