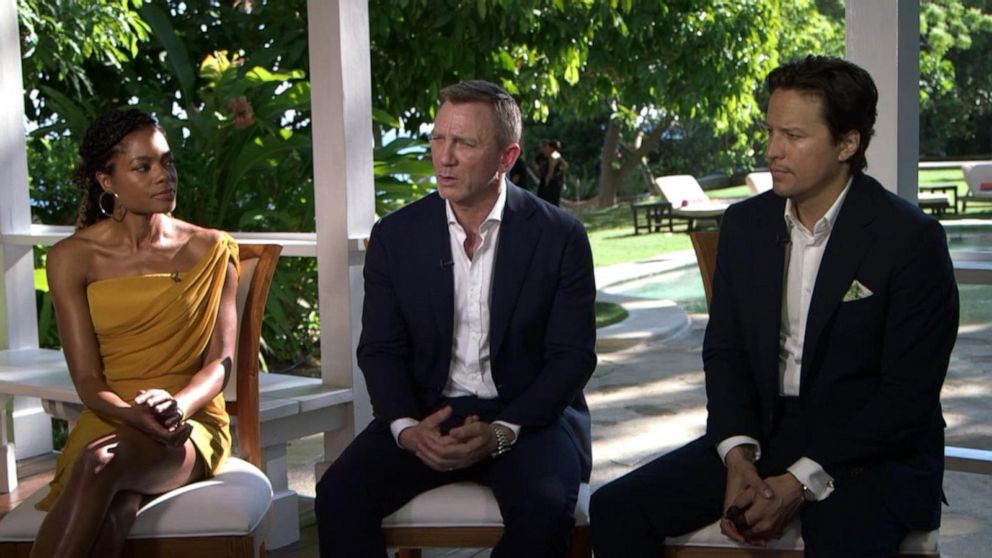 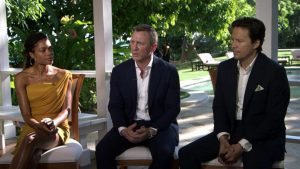 As many as 500 Jamaicans are expected to be employed during the filming of the 25th James Bond movie for which production kicked off yesterday in Portland.

It is the former home of James Bond creator, British author Ian Fleming, where he wrote the 12 novels and two collections of short stories and introduced the suave super sleuth.

Jamaica’s Film Commissioner, Renee Robinson, sheds light on how Jamaicans are set to benefit from @007 being filmed in the island”.

According to Film Commissioner Renee Robinson, the work to bring Bond 25 to Jamaica has been several months in the making and will benefit the country’s economy.