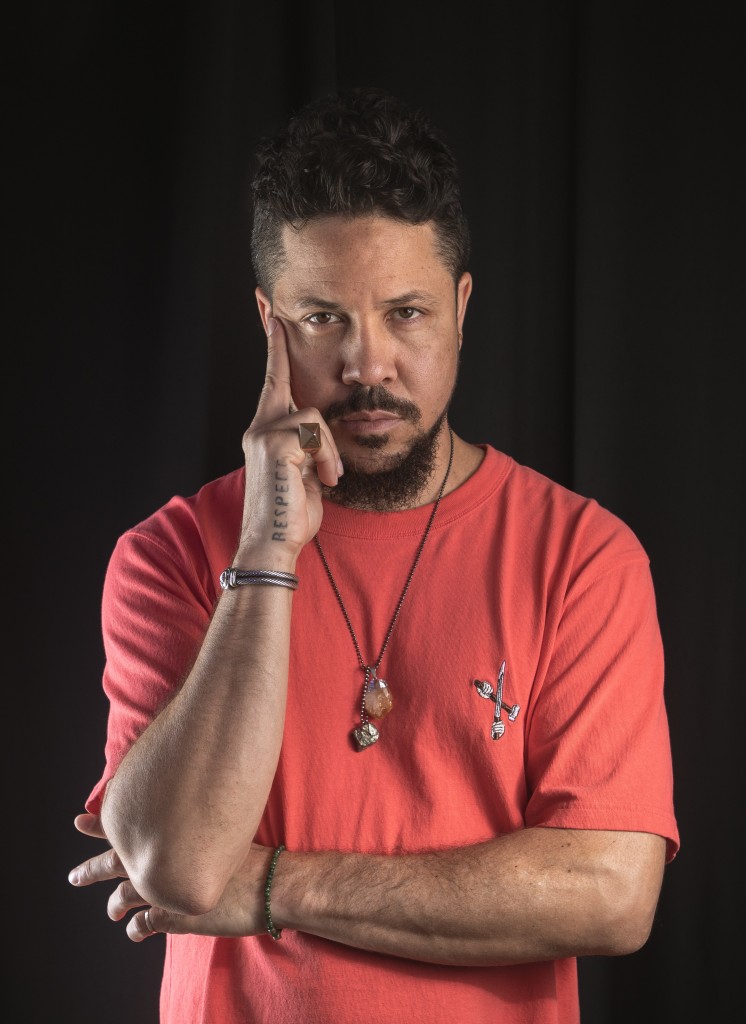 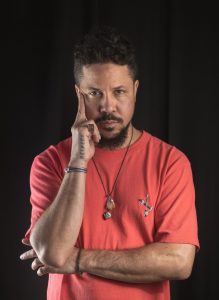 The award-winning Jamaican film Sprinter, starring social media sensation and actor Dale Elliot, more popularly known as Elli The Viner, has been getting rave reviews since its premiere in the US last week.

Jamaican director Storm Saulter stopped by New York’s breakfast club for an interview with Charlamagne and Angela Yee to explain the break away from the stereotypical Jamaican movie.

That was director of Sprinter, Storm Saulter.

The film is executively produced by Hollywood acting couple Will and Jada Pinkett-Smith.