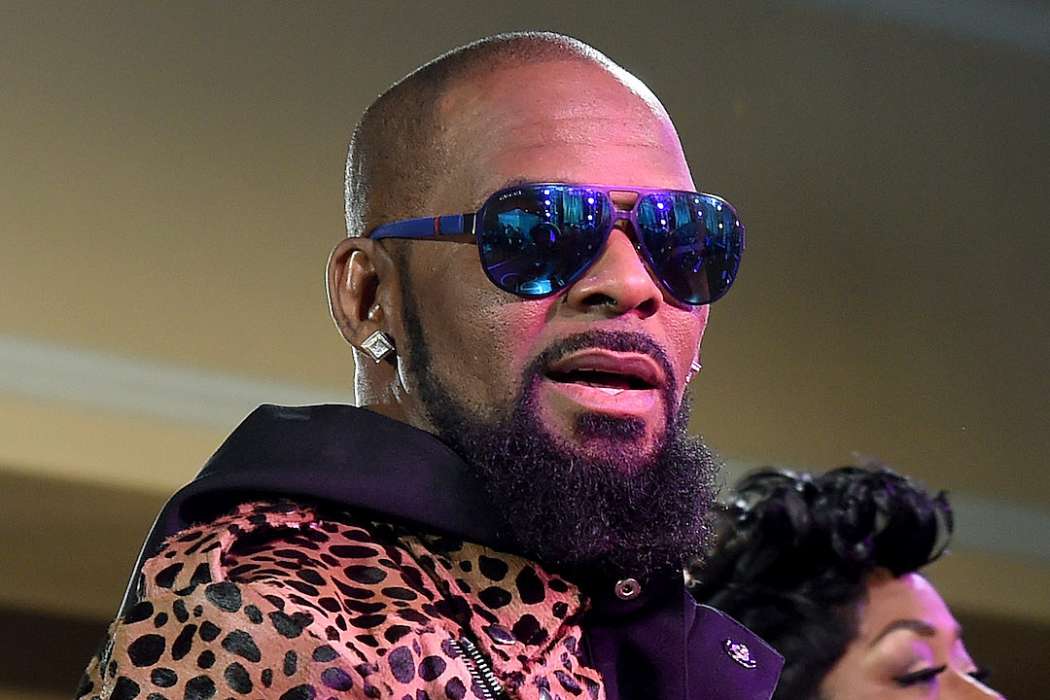 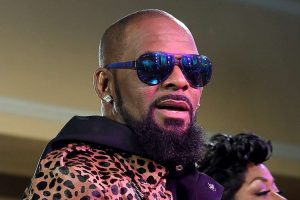 R. Kelly has claimed a learning disability prevented him from reading court documents in his alleged criminal sexual abuse case.

The ‘Ignition’ hitmaker was served in his civil case – in which Heather Williams alleges he sexually abused her when she was 16 – after Heather won a default judgement against Kelly when he failed to appear for a hearing in the case earlier this week.

And now, his lawyers have claimed that Kelly had no idea what the serving papers were about and therefore didn’t take the appropriate steps to defend himself, because of a learning disability that prevents him from being able to read.

The attorneys are also claiming Kelly should not have been served the papers at all, as he was in Cook County Jail at the time for failing to pay child support to his ex-wife Andrea Lee.

Kelly’s team are asking the courts to vacate the decision so the star can properly mount his defence this time around.