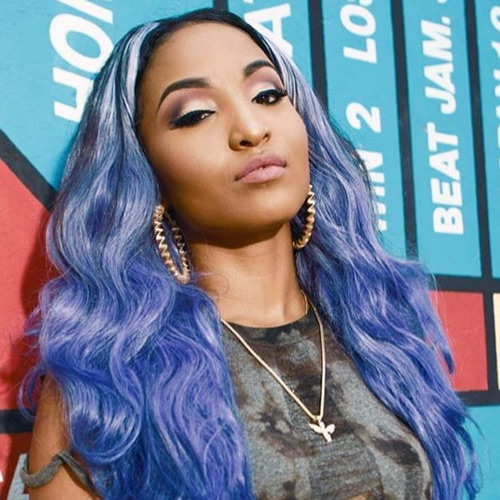 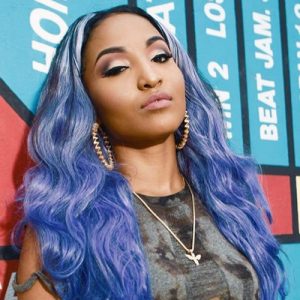 Shenseea fans have expressed concerns after she posted a few cryptic messages in her Instagram Stories shortly after deleting all the posts from her Instagram timeline.

The singer deleted all posts on her Instagram account and uploaded a cryptic photo via her IG story, just hours after she revealed that she was in alot of pain.

Earlier this month Shenseea revealed that she was suffering from vocal cord trauma, which lead to her cancelling two shows in London and Birmingham.

It is not clear if the problem has resurfaced.