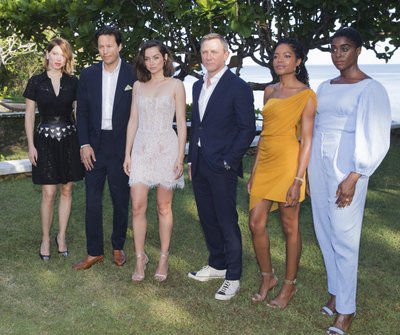 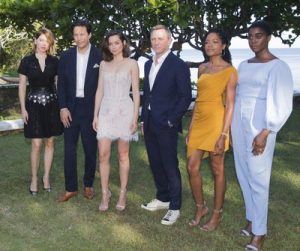 The 25th James Bond movie and Daniel Craig’s fifth and final installment as 007 is heading home to Jamaica.

The still untitled movie will be partly set in Jamaica, which was also a setting in “Dr. No” and “Live and Let Die.”

The movie finds Bond out of active service and enjoying a tranquil life in Jamaica.

That changes when his CIA friend Felix Leiter (Jeffrey Wright) turns up asking for help. Their mission is to rescue a kidnapped scientist.

Aside from Jamaica, filming locations include Italy, Norway and London, with studio production based at Pinewood Studios outside London. Production will begin Sunday.

Bond films have usually been announced in Britain but this time, the cast and filmmakers flocked to Fleming’s Goldeneye villa in Jamaica for a livestreamed announcement.