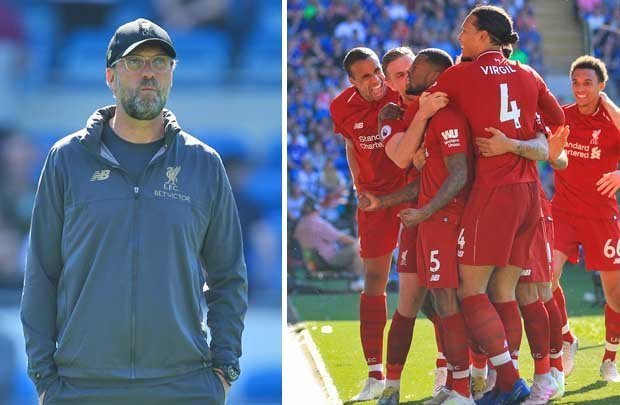 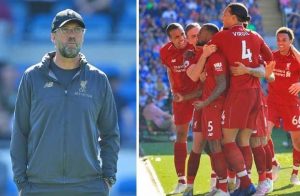 Manager Jurgen Klopp says seven more Liverpool players could have made the PFA Team of the Year and insists “his team is the team of the season”.

Liverpool’s Egyptian forward Mohamed Salah and Arsenal’s Pierre-Emerick Aubameyang – who have both scored 19 league goals this season – were left out, as were Tottenham’s Harry Kane and Chelsea’s Eden Hazard, with 17 and 16 Premier League goals respectively.