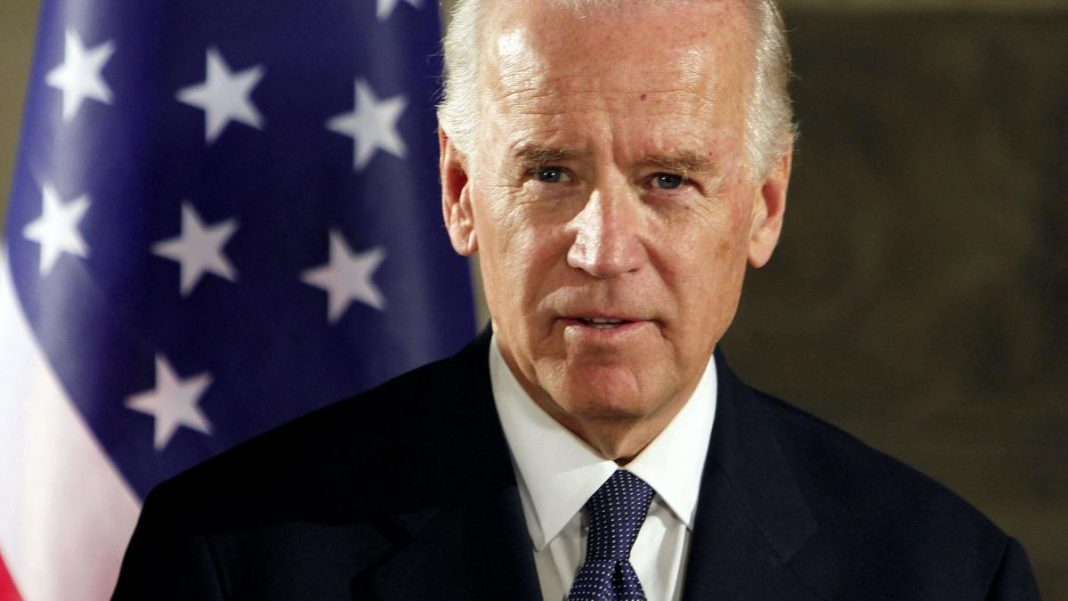 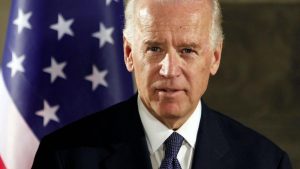 Former US Vice-President Joe Biden has declared a presidential bid, putting an end to months of speculation.

The 76-year-old enters a crowded race for the 2020 Democratic nomination.

He is up against 19 other hopefuls, including Senators Elizabeth Warren, Jamaican-American Kamala Harris, and Bernie Sanders.

Biden, who served as President Barack Obama’s deputy for two terms, is the most experienced of the Democratic candidates. A six-term senator, he ran twice unsuccessfully for president – in 1988 and 2008.