Home Z- News NO CASE OF MEASLES IN JAMAICA 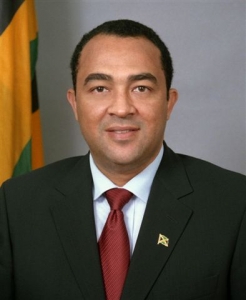 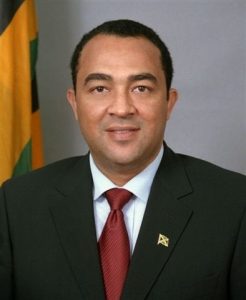 The Ministry of Health is maintaining that there are no local or imported cases of measles in the country, following the recent outbreak in New York in the United States.

Health Minister, Dr. Christopher Tufton in responding to queries in parliament yesterday (Tues), said following checks, he was informed that a patient was treated recently at a local private hospital for complications thought to be as a result of a recent measles infection experienced before visiting Jamaica.

Dr. Tufton told the House that at the time of stay in Jamaica, the person was several days out of the infectious period for measles.

Meanwhile the Health Ministry in a release today (Wed) said after investigations, the Public Health Department concluded that neither the patient nor relatives were having measles. The Ministry said precautions were taken however to ensure that all who came in contact with the patient were immunized against measles even while the investigation was being conducted.

The Health Ministry, noted that Jamaica has a robust surveillance system in place for fever and rash and all cases are report-ed within 24 hours, while suspected measles are reported immediately.

The Ministry says it does receive a few notifications each year; stating that these cases are investigated and patients are isolated, tested and treated, if they meet the case definition.

Additionally, it says contacts are vaccinated if they have not previously received immunization.

Jamaica has had no local spread of measles since 1991. The last imported case of measles in Jamaica was in 2011.