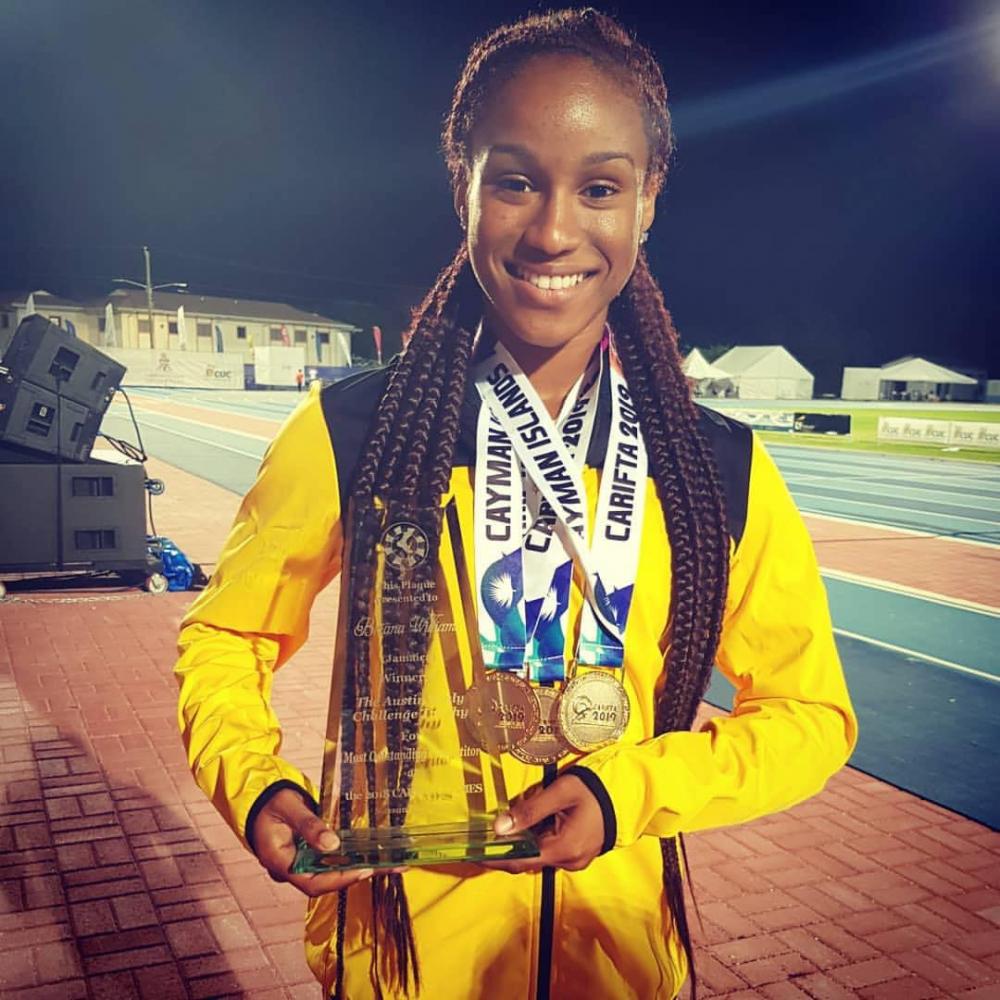 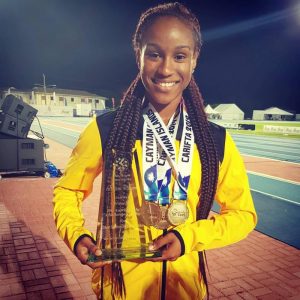 Jamaica’s Briana Williams won the coveted Austin Sealy Award for the second consecutive year, at this year’s CARIFTA Games in the Cayman Islands.

The Austin Sealy award is given to the Most Outstanding Athlete at the Carifta Games.

She is the second Jamaican to win the honour back to back following Usain Bolt, who won in 2003 and 2004, and 6th overall in the 48 year history of the competition.