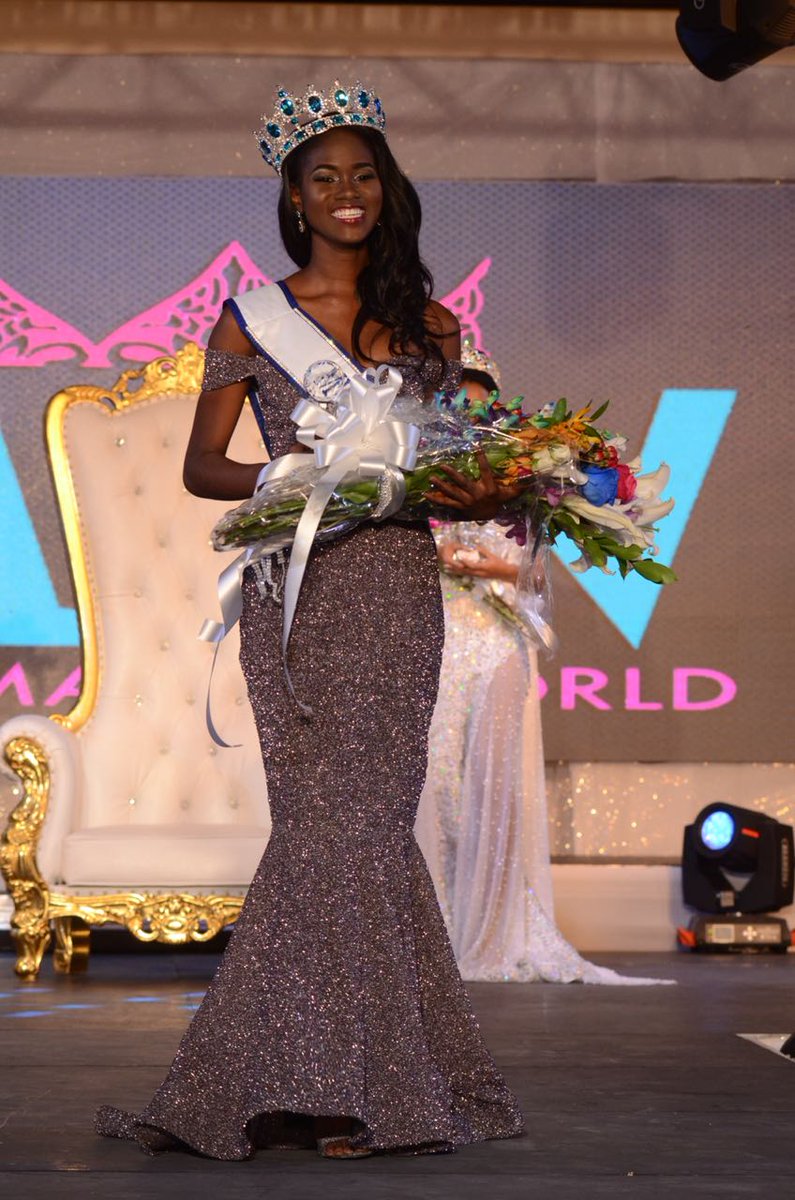 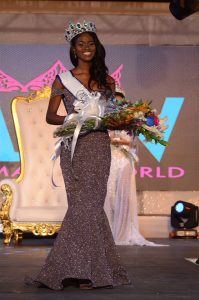 Fans have expressed disappointment with the recent announcement by the Franchise holders of Miss Jamaica World, that they will be removing the swimwear segment from this year’s pageant.

The organizers have promised that this year’s event will be different as the franchise holders have introduced changes to their sectional awards by adding Most Improved and an award has also been introduced for the contestant with the best personality.

Additionally, in honour of Cooke, the theme of this year’s coronation show will be Jamaica Jamboree, reminiscent of his 2013 production, Junkanoo Jamboree.