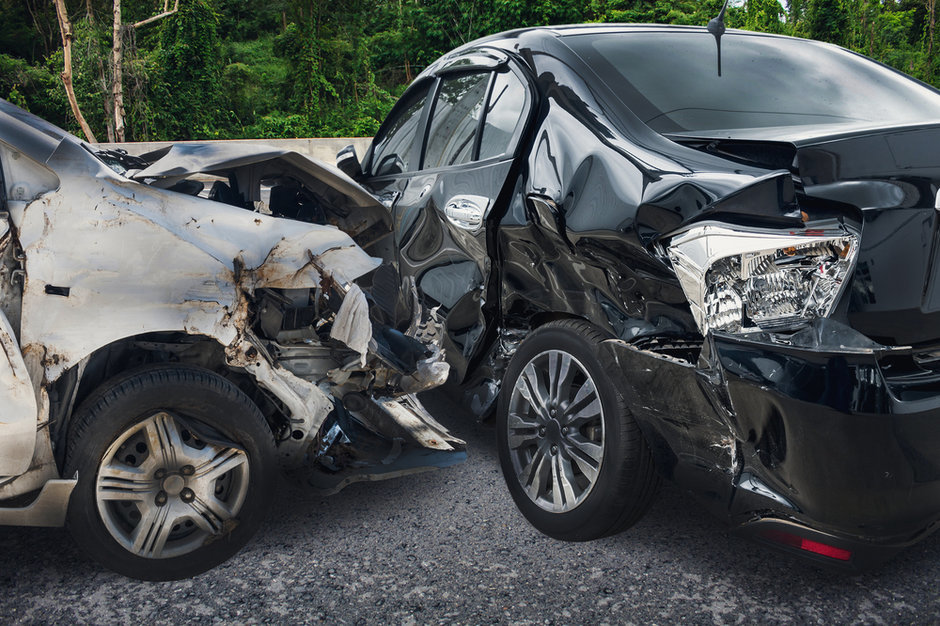 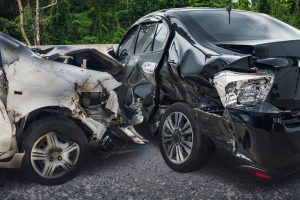 Two men were killed in separate motor vehicle crashes on the weekend.

They have been identified as 56-year-old Clive Bernard, a labourer of Roehampton, St James and 24-year-old Derani Williams of Top Hill, St Elizabeth.

In the first crash, the Anchovy police report that about 7:30 p.m. on Friday Bernard, who was walking along the road, was hit by a motorcycle.

In the second incident, the Junction police report that about 1:30 a.m. yesterday, Williams was travelling along the Top Hill main road when he allegedly lost control of the vehicle and collided with another motor vehicle.