Home Zip Code Did Remy Ma and Brittney Taylor Really Get Into A Fight? 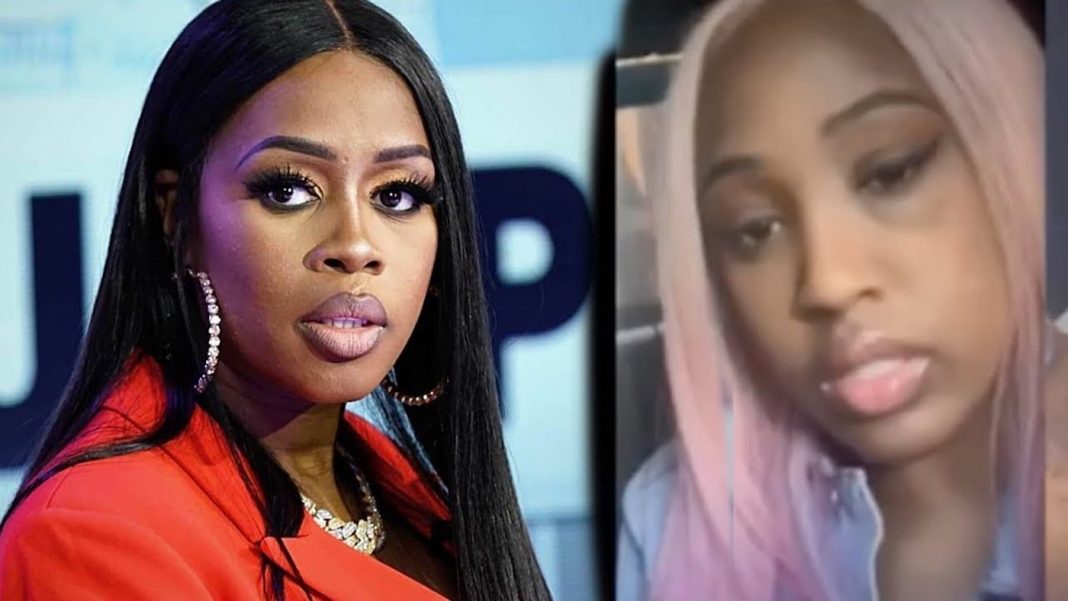 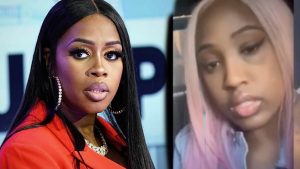 Female rapper, Remy Ma has not yet addressed the topic of an alleged fight between herself and Love and Hip-Hop star, Brittney Taylor.

According to Tmz.com, Remy Ma is being investigated by the police for allegedly punching Brittney Taylor at a concert in New York on Tuesday.

Then on Wednesday, in an Instagram post, Brittney claimed she did not want to mention the incident on social media because she was embarrassed. However, she shared a video showing her bruise while questioning Remy Ma’s actions.

According to Tmz.com, no charges have been filed and no arrests have been made as yet.

Also, Remy Ma has not made a statement about the alleged incident as yet.