Home Zip Code Is Ding Dong A Good Samaritan For Only Giving Easter Gifts To... 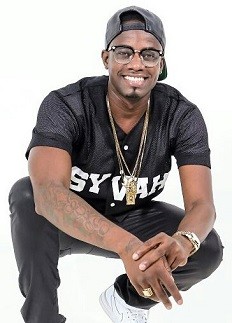 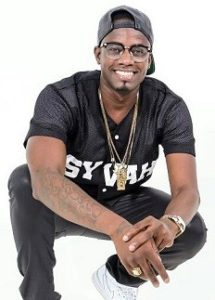 Is Dancehall artiste Ding Dong a “Good Samaritan” for only giving Easter gifts to his Ravers Clavers dance team?

In the video, you could see Ding Dong handing out boxes of buns and packs of cheese to members of his dance crew. The debate started when some users questioned if his kind gesture to his team is good enough for him to be identified as a good Samaritan.

There were comments such as:

“Why it look like ding a give back to him Dancers then instead of the community ??”

“Yea, him friend’s dem! MI WOULD GO GIVE TO SOME HOME LESS PEOPLE JUST MY OPINION”

“yo, go to the neighborhood. these guys dont need that.”

Meanwhile, other Instagram users, commended him for his kind actions, with comments such as:

“Continue doing good 🔥🔥blessing to you”

Ziptocrats, do you believe Ding Dong sharing Easter gifts with his team demonstrates that he is a good Samaritan?