Home Zip Code It Seems Mavado Might Have Given Us Our First Insight Into DJ... 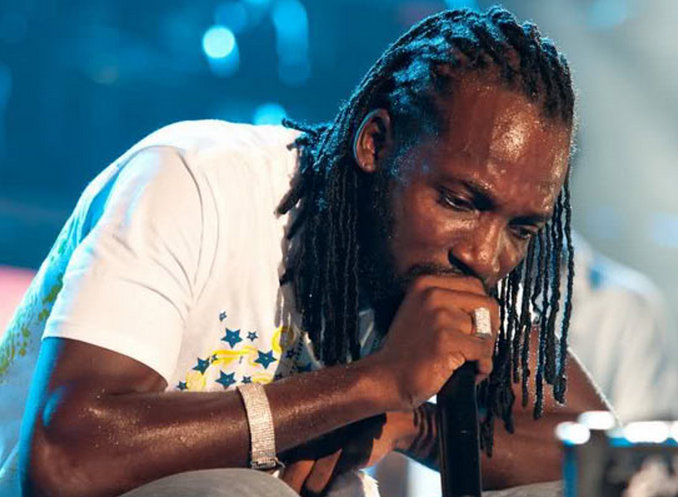 It seems that Dancehall artist Mavado might have given us our first insight into the development of the upcoming ‘Father of Asahd’ album by American producer DJ Khaled.

On Wednesday, Mavado posted a video of DJ Khaled on Instagram. In the video you could see DJ Khaled dressed in a King’s armor with a sword and crown, pretending to battle an unnamed male dressed in a similar costume. Many Instagram users say they believed the concept of the video resembles the setting of HBO’s Game of Thrones.

Other users speculated that Mavado might have captured a scene from one of the music videos Khaled plans to produce for a track on the album.

DJ Khaled has not released any details about the album since March 22 when he announced its upcoming release. The only thing we know is that ‘Father of Asahd’ will drop on May 17 and it will be Khaled’s 11th studio album. The album will be released through the ‘We The Best Music Group / Epic Records.’