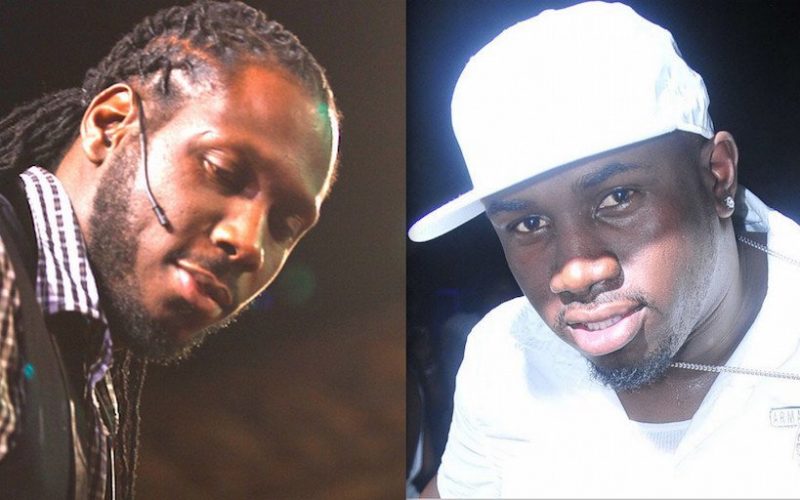 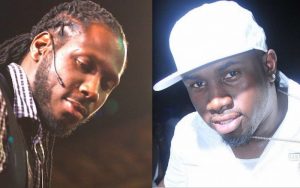 Having been booked for Reggae Sumfest come this July, many fans have been speculating on the relationship between veteran selector Foota Hype and Downsound Entertainment, but mainly Skatta Burrell and Joe Bogdanovich.

Foota split from Downsound in 2014, following what he claims was disrespect on the label’s part after his ex-girlfriend Ishawna released diss songs aimed at him under the label while he was still in their employ, among other allegations.