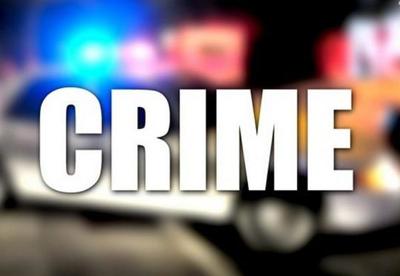 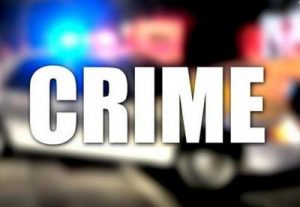 Police have released the identity of the man who was attacked and killed by an angry mob in Sterling Castle St. Andrew yesterday (Wed).

Police say they have stepped up their presence in the community, which remains tense following yesterday’s (Wed) incident.

Williams was reportedly attacked by residents who beat him, then set him on fire.

The residents claimed that he had information relating to the death of 8 year old Shantae Skyers.

Williams’ home was also burnt down.

Meanwhile, two persons remain in custody and are to be questioned in relation to the death of Skyers.

The girl went missing on April 11 and was found dead on Tuesday by a team of search and rescue personnel.