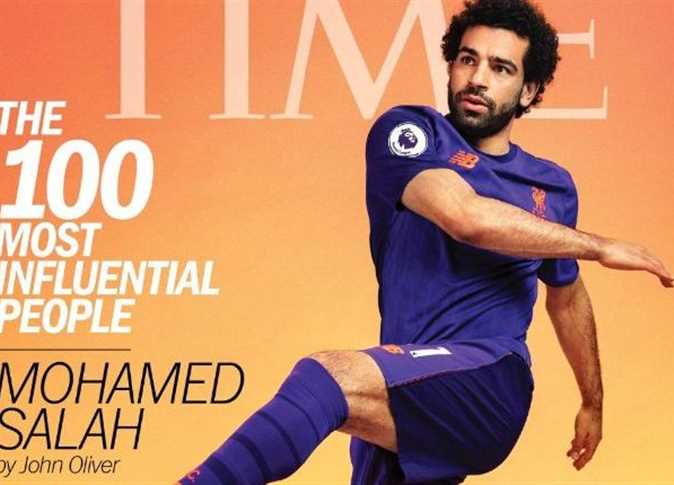 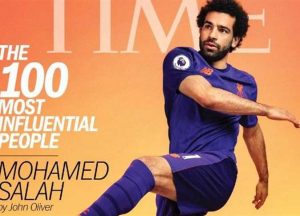 Liverpool forward Mohamed Salah said men in “his culture and in the Middle East” need to treat women with more respect as he was named one of the world’s 100 most influential people by Time magazine.

The 26 year old Egypt striker who’s a practicing Muslim, was also one of the US magazine’s six cover stars and used his interview to discuss women’s equality.

They are split into pioneers, artists, leaders, icons and titans, with Salah named in the latter category.