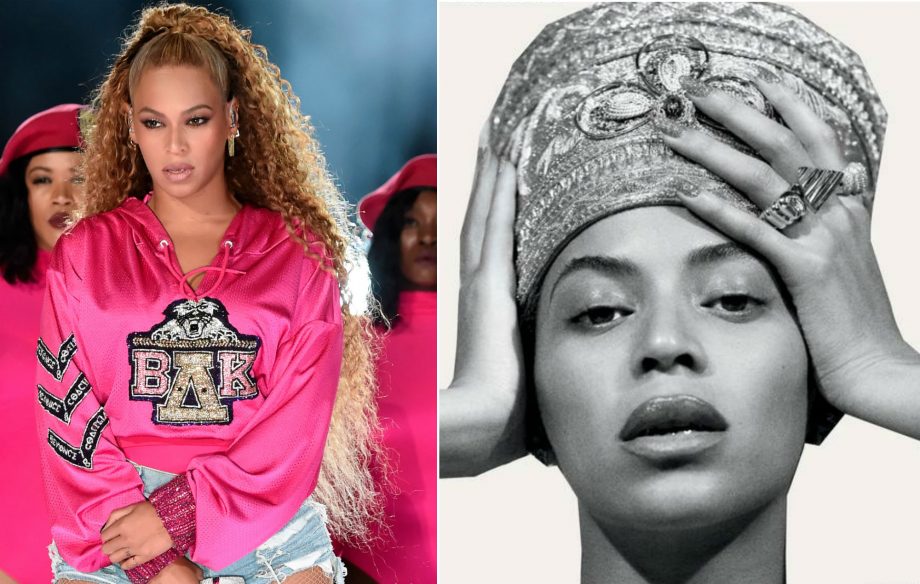 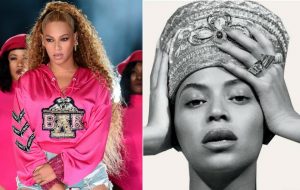 One year after her acclaimed headlining set at the Coachella Valley Music and Arts Festival, Beyoncé showcases the pop culture extravaganza in her highly-anticipated documentary Homecoming: A Film By Beyoncé, which hit the streaming service today (Wed).

The nearly two-and-a-half-hour film, which Beyoncé directed and produced, provides an “intimate, in-depth look” at the singer’s epic performance that paid tribute to America’s historically black colleges and universities.

Through candid footage and interviews, fans are able to witness the “emotional road from creative concept to cultural movement.”

In addition to the film, Beyoncé has released an accompanying live album, Homecoming: The Live Album featuring nearly 40 songs from her career-spanning set from “Crazy in Love” to “Shining” plus a bonus studio remix of Maze featuring Frankie Beverly’s “Before I Let Go,” produced by Tay Keith.

Beyoncé was scheduled to headline Coachella in 2017, but delayed her performance after becoming pregnant with twins. “Thank you for allowing me to be the first black woman to headline Coachella,” she told the crowd when she took the stage during the two-hour spectacular in Indio, California.

“I wanted every person who has ever been dismissed because of the way they look to feel like they were on that stage,” said Queen Bey at one point in the film.