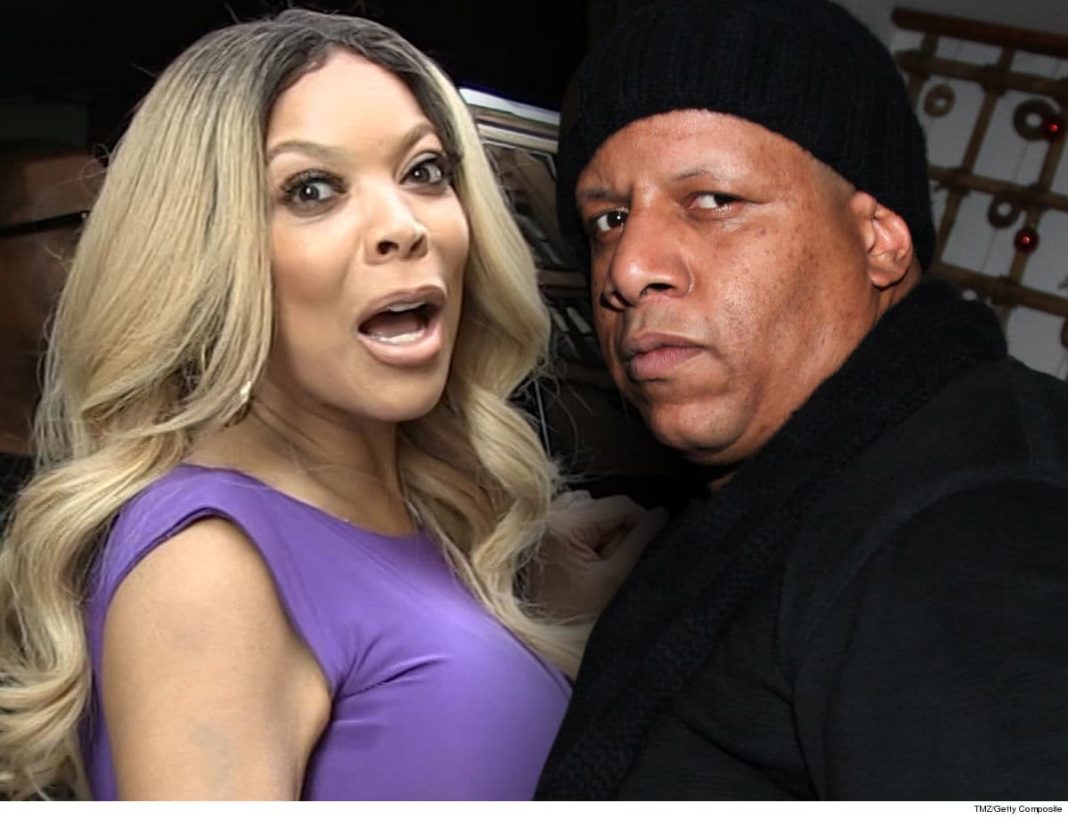 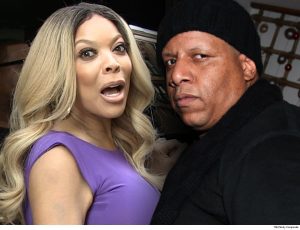 Fans are warning American TV Host, Wendy Williams, not to accept the apology issued by her husband, Kevin Hunter.

In a statement obtained by People.com on Monday, Kevin opened up about the divorce.

“I am not proud of my recent actions and take full accountability and apologize to my wife, my family and her amazing fans,”. “I am going through a time of self-reflection and am trying to right some wrongs.”

Even if Kevin’s apology may have been genuine, some of Wendy’s fans are not here for it. These are some of the comments some fans have left:

“Nope focus on your mistress now”

“28 years ago…” sounds like his opening argument for why he thinks he deserves half or long term alimony.”

Wendy filed for a divorce early Thursday morning. The split followed renewed rumours that Kevin was cheating on Wendy with a woman named Sharina Hudson, who gave birth to a baby last month that is allegedly Kevin’s.Wendy took a leave of absence from her daily show last December and when she returned to the show on March 4 she did not deliver any update on her relationship which many fans were expecting. However, she revealed that she has been trying to recover from drug addiction in a sober living home.