Home Zip Code How Will R. Kelly Afford His Next Child Support Payment? 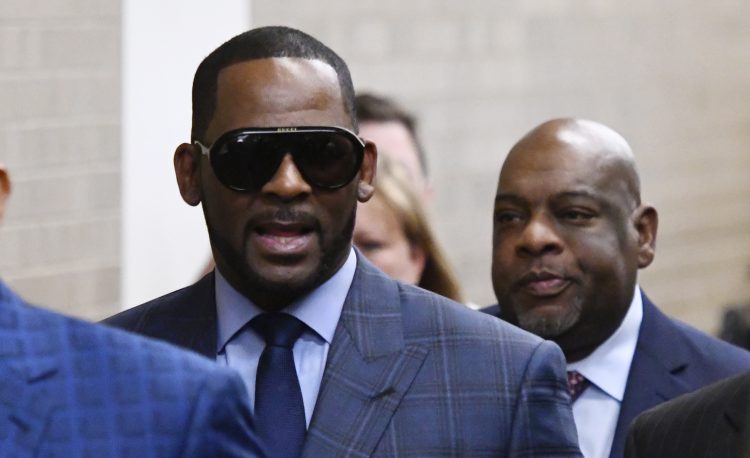 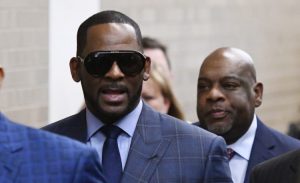 How will American singer R. Kelly make his next child support payment?

This question follows a report alleging that the singer’s bank account balance is now in the negatives after being sued by his former landlord for owing rent.

According to a popular website, R. Kelly holds an account with Wintrust Bank. The bank informed one of his creditors, which is his former Chicago landlord, that the singer currently has a negative balance. Kelly also has two other accounts with Bank of America holding $44,595.58 and $110,056.64, for a grand total of $154,527.22 and everything was seized by the former landlord.

The documents were filed as part of the legal battle involving Kelly and the former landlord.

So, with R. Kelly’s bank account in overdraft, how will he afford his next child support payment?

As the Zee reported in March, R. Kelly was arrested and held in jail in Cook County, Illinois for not paying $161,000 in child support that he owed. At the time, R. Kelly claimed he could only afford $60,000 as he was not able to work. A mystery donor then paid off the debt and Kelly was released from jail.

Since it took a mystery donor to clear his debt the last time, how will he afford the next payment since he has a negative balance on his bank account?

Will another Samaritan save him?