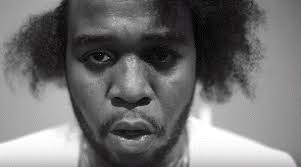 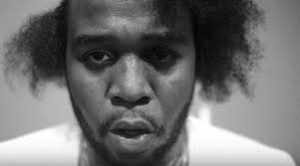 The video comes close to three months since the official release of the single, which has racked up over 6.5 million views on Youtube.

The video follows the video of his Ding Dong featured single “Braff” which premiered late March to favourable reviews.

Both artistes are signed to the Romeich Entertainment label.