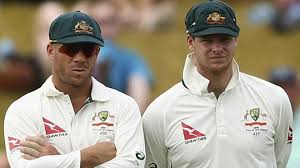 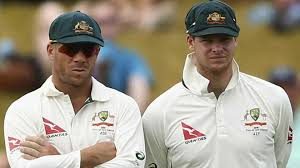 Former skipper Smith and Warner saw their 12-month bans for their part in the ball-tampering row during last year’s Test series against South Africa end last month and had been widely expected to return to the international fold.

The duo were handed central contracts for the 2019-20 season with Australia, marking a definite return to international cricket.