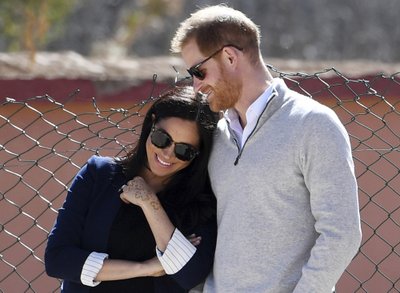 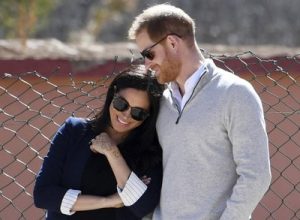 Prince Harry and Meghan, the Duchess of Sussex, may be keeping plans about their impending baby under wraps, but that hasn’t stopped everyone in Britain from trying to guess the gender and the name of their first child.

If Britain’s bookmakers are to be believed, it’s definitely a girl — and Diana may well be one of her many names.

The William Hill agency closed the betting on the baby’s gender a few days ago after an “avalanche” of bets poured in from people convinced the royal couple is having a girl.

So far, Diana is topping the bookmakers’ list as a front-running name . Victoria, Alice, Grace and Elizabeth are close behind, while Albert, Arthur and James are popular guesses for a boy.

Some observers speculate that Meghan, who has long spoken out about women’s rights, could go for a name that evokes strong women in history

Harry and Meghan haven’t announced the baby’s gender or the due date, which is widely believed to be sometime in late April.