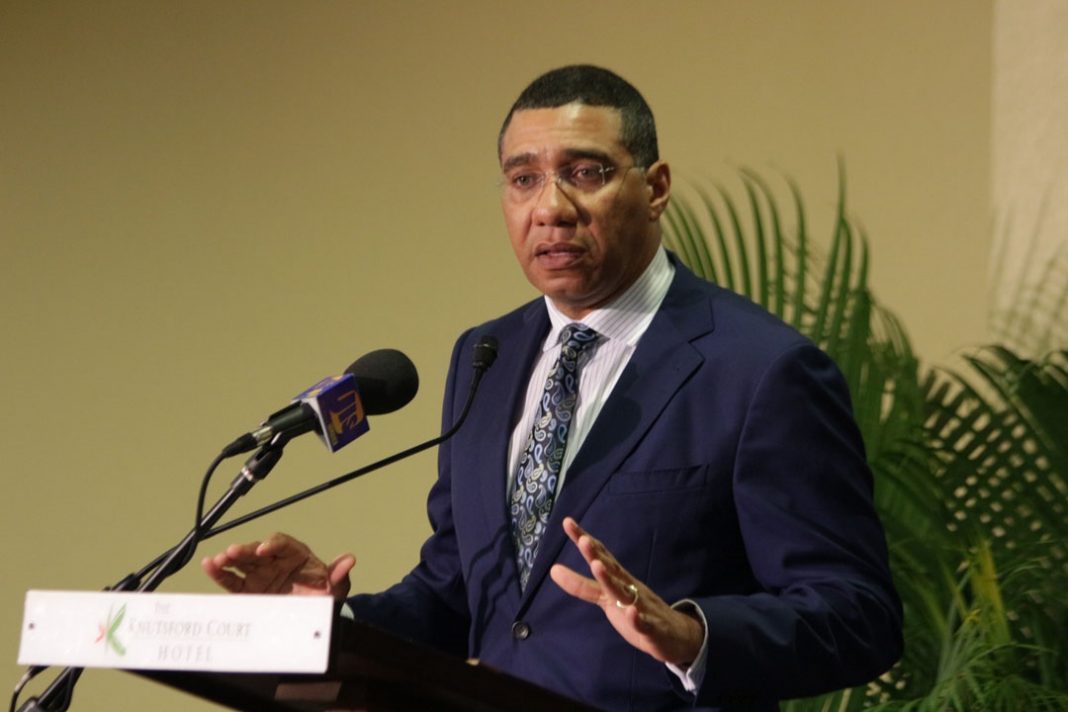 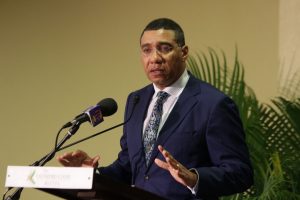 He said that the objective is to create greater space for spending on hospitals, schools, roads, national security, infrastructure and housing, pay down debt, among other things.

Jamaicans will have the opportunity to purchase shares in Wigton when the IPO opens on April 17 and closes on May 1.