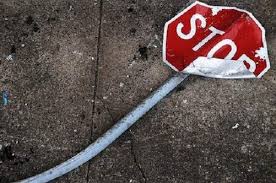 A Thirty-nine-year-old St. Mary man was killed in a vehicular crash early this morning.

He’s identified as Sekou Phipps of St. Mary Country Club,in the parish. The crash also left another man in critical condition in the hospital.

Reports from the Ocho Rios Police are that about 4:00 a.m., Phipps was driving a Honda Civic motor car with a passenger aboard along the Ocho Rios Bypass towards the town centre when he allegedly lost control of the motor vehicle, which ran off the road and crashed into a tree.