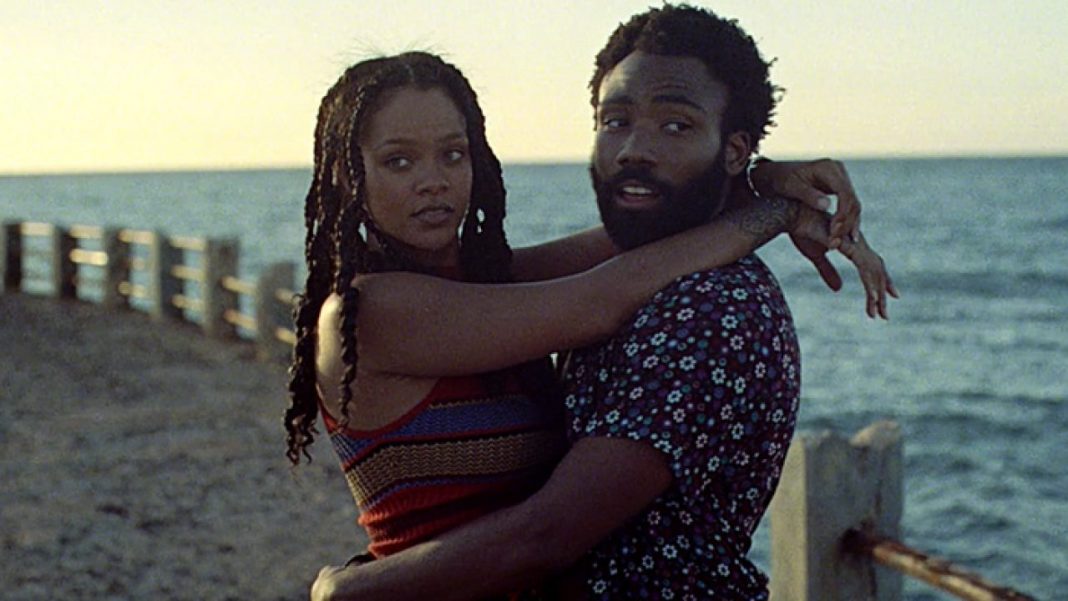 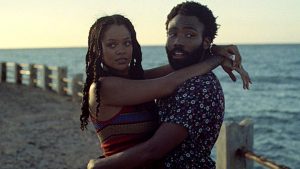 After much anticipation and teasing, Donald Glover has debuted his 55-minute film co-starring Rihanna, which was released as a limited-time free stream on Amazon today (Sat) following Childish Gambino’s set at the Coachella Valley Music and Arts Festival.

Shot in Cuba and inspired by the 2002 Brazilian crime film City of God and Prince’s Purple Rain, the long-awaited project stars Glover as Deni Maroon, a local celebrity who tries to bring the people of the mysterious island together by hosting a music festival, while Rihanna plays his longtime partner, Kofi Novia.

The film was written by Glover’s brother Stephen and directed by longtime collaborator Hiro Murai, who helmed “This Is America” and episodes of “Atlanta.”

Following its premiere at Coachella on Thursday, Guava Island was made available for anyone to watch on Amazon for 18 hours until 9 p.m. EST tonight. It will then be available exclusively to Amazon Prime members.