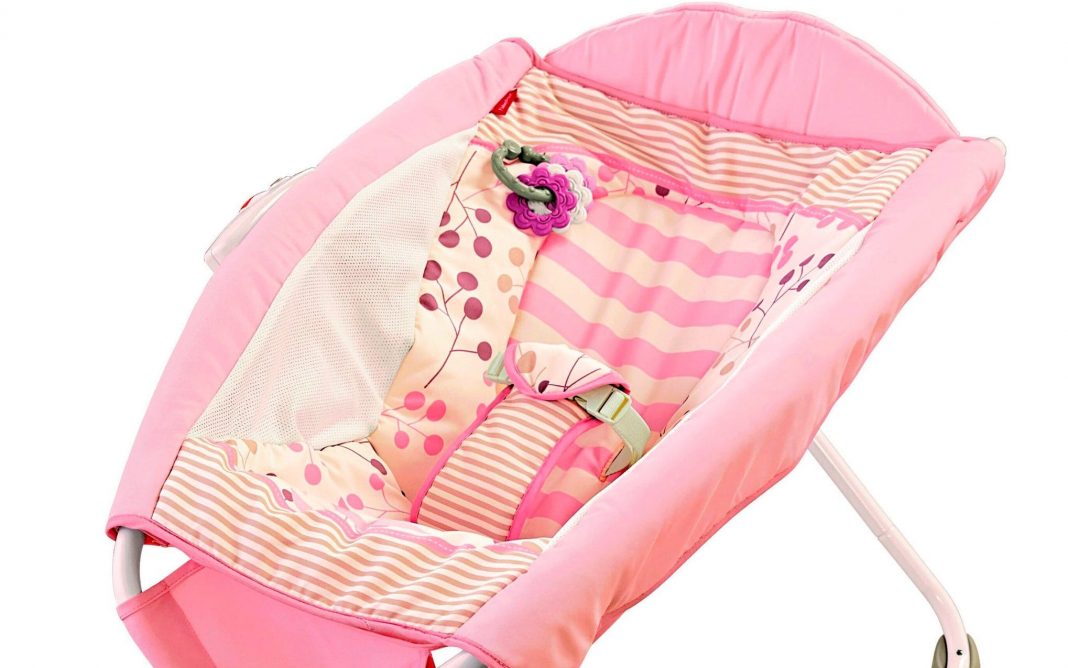 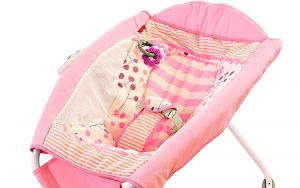 The commission says at least 30 infants have died in the sleeper model since it was released in 2009.

Mattel, the owner of Fisher-Price, confirmed in a statement that the recall was voluntary, but stood by the product’s safety.

But the CPSC says it is aware of 10 infant deaths in the Rock ‘n Play.

According to the CPSC, the deaths occurred when infants rolled from their back onto their stomach or side while unrestrained.

All 10 infants were at least three months old.